My little boy and I headed to LEGOLAND in California for a small vacation. While there, I was hoping to grab several Virtual caches as well as a few traditional caches. One of the Virtuals was in LEGOLAND and you had to visit 9 different locations in the park to get answers. The first cache we went to when we got to LA was a cache called "Skinniest House in America". The Long Beach Historical Landmark that has been featured in the Guinness Book of World Records and Ripley's Believe It or Not. The 10' x 50' lot containing the house was acquired by Newton Rummond as payment for a $100 debt in 1931 during the Depression. Rummond designed and built the Skinny House in 1932 to win a bet that a habitable home could be build on such a small piece of land. This three-story English Tudor Revival house is 10' wide, has a living room that measures 9' x 21', features 2 bedrooms and 1 bathroom, and boasts 860 square feet of living space. The house is one room wide and has a deck on the third story. 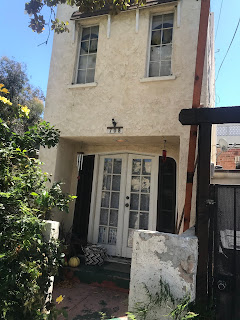 I was excited to see this as there is a skinny house in Victoria, that I have been to, and my friend and fellow Magician owns the "World's Narrowest Freestanding Office Building". It is also in the Guinness World Records and Ripley's Believe it or not books.


This house in Victoria, BC is just nine feet wide it's one of the skinniest houses in Canada. 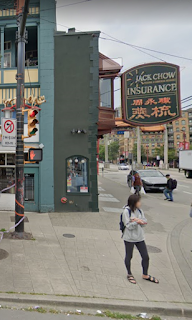 The "Jack Chow Building" at just six feet two inches deep, it is said by Guiness and Ripley to be the world’s narrowest freestanding office building. 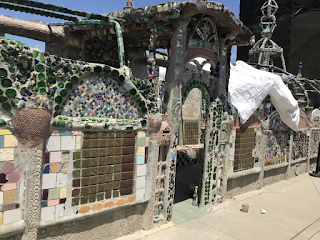 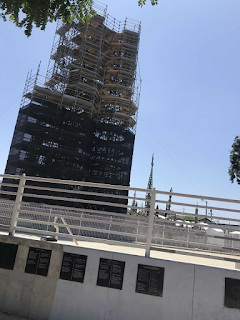 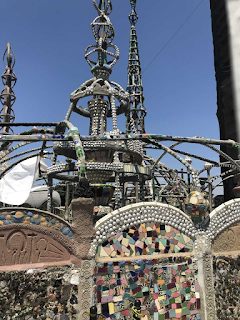 During the rest of the trip we grabbed several more caches including a total of 10 Traditional's, 14 Virtual caches, and 1 Multi cache. We spent 3 full days at LEGOLAND having fun or we would have found more. 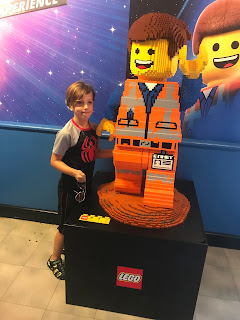 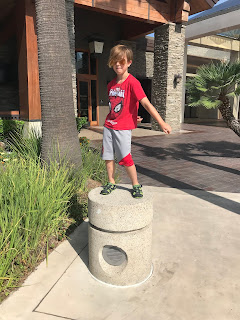 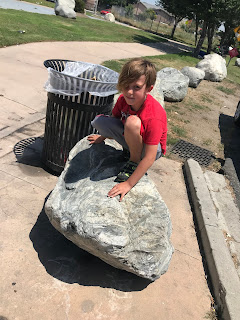 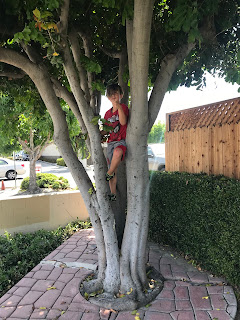 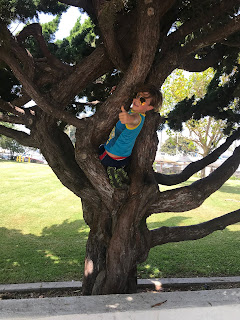 Oliver and I had a blast at LEGOLAND and as you can see by the pictures, he still likes to pose on top of rocks or in trees. lol

Got home from LEGOLAND, and then turned around and went to Las Vegas for Magic Live, which is a Magic Convention that I have been going to for several years now. There was a new cache in the parking lot of the Orleans Hotel and Casino, which is where we always stay. This was the only cache I was able to get while in town, as I was busy with magic stuff.
A week before we headed to Vegas, the city was overrun by millions of Grasshoppers. It was all over the news. The only grasshopper I saw when I was there actually happened to be at this cache I got. lol 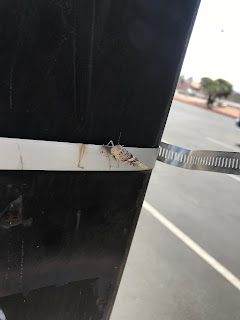 Next months blog I will let you know how I did in Saskatoon, and the adventure that I had.... 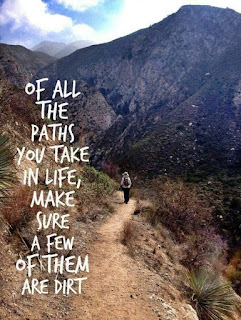