Today I went to Bellingham, Washington with another caching friend to do some caching.
We got a total of only 21 caches although I only logged 19 as I had gotten 2 of them already, but the main goal today was not to get a ton of caches but it was to get 7 or 8 different Icons.
We first got a traditional cache (we would get a few more of these as well) then we went to a virtual cache that I had already got a few years back on a trip thru town. We then hit up a cool puzzle called "sushi.glue.sides" I had no idea on this puzzle when I looked at it originally but my caching partner knew exactly what to do and I am now armed with the app for this kind of technology.

We then did a very cool Wherigo called State of the Solar System
It was a nice walk as the sun was out and the cool thing was this week groundspeak was giving out souvenir's for the solar system, so this was the perfect cache to get. 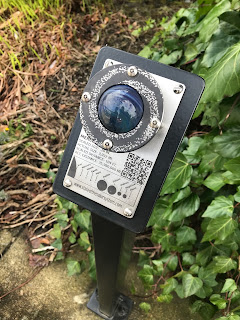 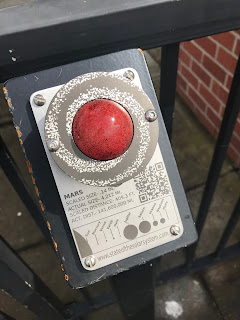 After the nice walk and stopping in a shop or two along the way, we headed over to the University of Christi where there is a webcam cache. I have already done this cache a few months back on a trip down to Seattle, with a magician friend. But it was the first webcam cache for her.

Next we grabbed a multicache, followed by a very cool letterbox cache called "Geo Post Office and TB Transfer Station"
It was a locked cabinet on the side of a garage and was very well organized as you can see by the pics. 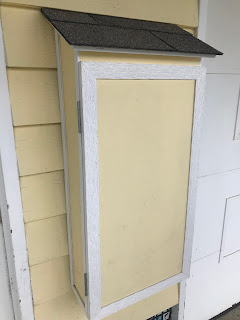 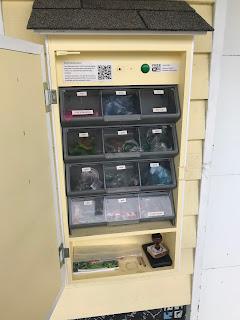 Awesome cache and definitely a reason why it has 245 favorite points.
Next we did another puzzle but this one was also a challenge cache called "An Uber Icon Day Challenge Washington State"
I have done 7 icons in a day already here in Washington state on October 14/17 but I also completed another 7 icon day during this trip. We also found a couple of benchmarks while here also which gave us bonus points.
We then headed east of town to grab another Virtual since I had already found the previous one. It was called "Triplin' the Rock Fantastic" 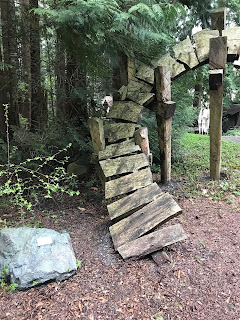 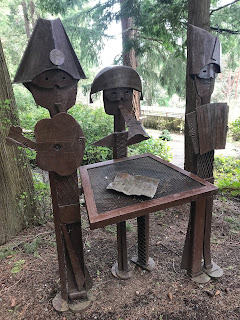 It was in a park and had a ton of very cool sculptures. We spent a good 30 mins just wandering thru looking at all the artwork, and sculptures. Check out the map and some other pics at this "Link"

We then went nearby to grab an earthcache with some waterfalls. Very cool stone bridge. 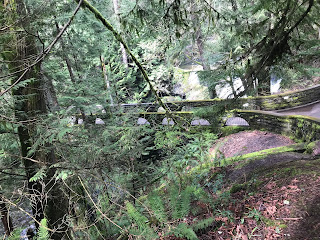 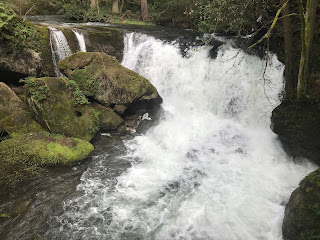 We then headed back into town where we found a couple of benchmarks to complete our Icon finding day and then stopped by a local pub for some food and refreshment to celebrate our finds. Then we headed toward home and grabbed several traditional caches and another letterbox on route. All in all an awesome day of caching and fun!!! Look forward to doing it again soon. 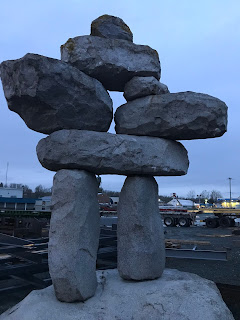 The person that does the best job - based on a panel of experts AND the audience will be crowned the winner! And guess who brought home the trophy!! 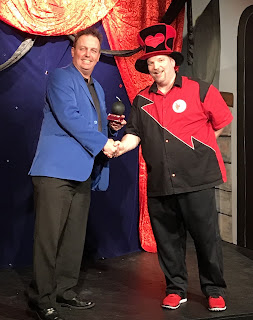 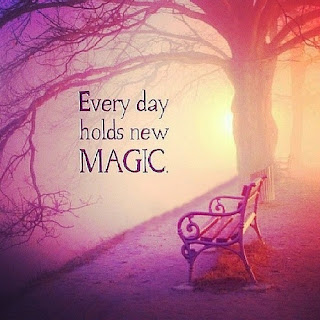