Victoria trip for the 3 of Clubs Convention

Only managed to grab one challenge cache called "Night Games Challenge" while over on the island. You had to have found at least 10 Night Caches. I have found 24 in total. I still remember doing my 1st Night Cache in Courtenay. 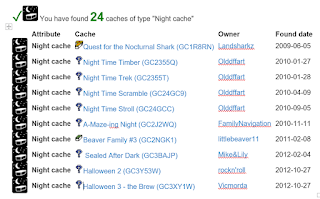 Got an FTF called "1-UP" the other day. When it popped up as a new multi cache, it said it was just under 3KM away, so I got ready fast and headed out the door. As I was heading there, I realized it was further away than what my email said. I kept going anyway and when I got to the benchmark with the info, I worked it out as quick as I could. I put it into my phone app as a waypoint and it said it was 60km away.....whoooa!! I assumed I did something wrong so I looked at it again and realized the puzzle info was possibly wrong. I changed one of the numbers to make more sense, since it said it was just a short distance away. Plugged the new Co-ords into the geochecker, and got a thumbs up!! 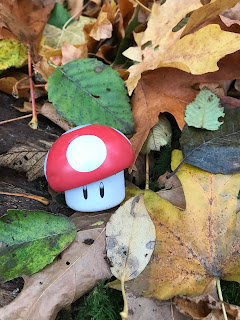 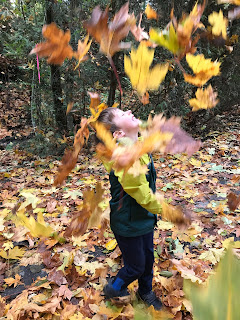 After finding it, and realizing we were the First to find, we played with the huge leaves that were all over the trail.
I contacted the CO after me and my little guy made the find to let him know there may be a mistake. He quickly changed it, to make it work. When I got home, I checked my notification list and realized I have not changed the co-ords to my new address. All fixed now.


Vancouver Island Magic show
I am headed to Campbell River this coming weekend, and plan on heading over early so I can grab a few caches along the way. One cache I really want to get is "Royston Wrecks"
I used to live in Courtenay for about 3 years and have done several caches near this location. This "New Virtual" is one of the 4000 that where given to specific hiders, so they could place a Virtual.
Another cache I plan on grabbing is "Steely Dan" 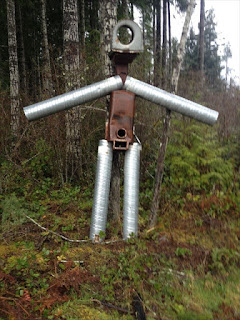 Have passed by him several times when I used to live up that way. This time I plan on saying hi!!! And grabbing the cache!!!


Getting ready for some upcoming trips for shows in December, and I will be doing some caching along the way. Also headed for Alberta at the end of the year during Christmas, and have already planned which caches I will go for. (as long as there is not to much snow) 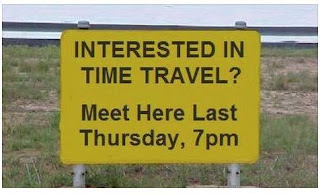