Started working on another series, that I have been doing on the way to work in the morning. The final is called AC13: End of the Line (AC stands for Arbutus Corridor)
The Arbutus Corridor was created in 1901 when CP Rail began construction of their rail line known as the Marpole Spur, which ran from False Creek to Port Coquitlam.  BC Electric Railway (which became BC Hydro) used the Marpole Spur for passenger service (1905—1954) and for freight service until 1985. Then CP took over the line until June 2001, when its final freight customer, Molson Brewery, started receiving malt and barley ingredients by truck rather than by rail.
There is 12 caches with clues inside the lid or on the log book. Once you have all the clues you can calculate where the 13th and final cache of the series is. I only found 10 of the 12 but had enough info to work out the puzzle. 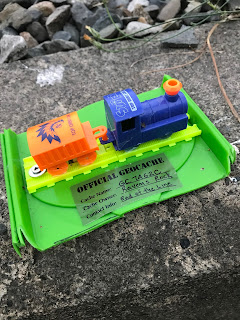 Recently I also finished another series called FSS - Fraser Street Series. I only found 6 of the nine caches to gain enough info to find the final 10th cache. Not quite sure why I don't complete the whole series, I guess I just like a bit of a challenge in itself to find as few as possible, and still able to solve the puzzle. lol 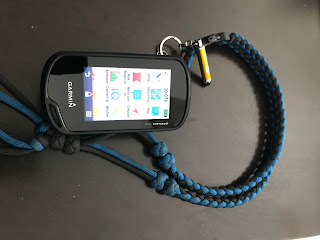 So far I am quite happy with it, the only drawback is it does not have the wherigo capability as did my other GPS'r. The good thing is I can do wherigo's from an app on my phone.

VIRTUAL CACHES
Geocaching HQ recently announced the release of Virtual Rewards, a project to reward some of geocaching’s great contributors, while also introducing a limited number of new Virtual Caches for the enjoyment of the entire geocaching community. 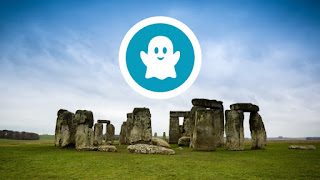 From Groundspeak:
Starting August 24th, approximately 4,000 geocachers in 63 countries around the world will receive emails with information about their Virtual Reward. This group is made up largely of top quality cache hiders from countries with at least 100 hiders. We created an algorithm to identify these people based on overall cache quality and cache health. Active community volunteers are also receiving a Virtual Reward as a thank you for giving their time and talent to support the geocaching community.

I love virtual caches and like many am sad to not see more of them. As you can see from some of my previous blogs, when I travel I always go for the virtuals. Just last month I found another 3 while in Vegas. So far I have only seen two new ones published in BC and one of them is over on Vancouver Island near Courtenay. I have a show in Campbell River in December, so you can be sure I will be going to see it.

They have named October 8th as Earthcache day, which is this upcoming weekend, so I have to see which one I will go get. 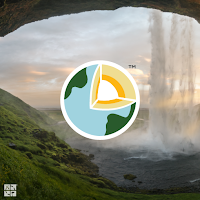 On this upcoming trip, I am gonna try and do a 8 Icon day, getting a Traditional, a Multi, a Puzzle, a Wherigo, an Earthcache, a Virtual, a Letterbox, and a Webcam cache. I have done a 7 icon day twice now, so time to do more. lol
One of the puzzles I plan on getting was a maze puzzle that had to be done to obtain the coordinates to the final, as you can see in the pic it was not a very easy maze to do. Lots of dead ends. I hope there is no dead ends in finding the cache!! 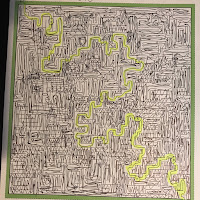 Hope my plans work out for my 8 Icon day. Wish me luck!!
I will let you know how things go in my next months blog. 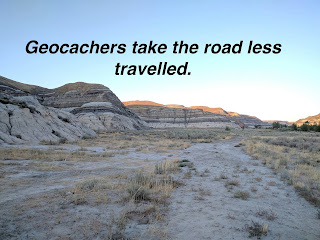 Well that's it for this month