Went out caching one morning with Close up Matt.
We started working on "Battleships in Whiterock" a few weeks back, we went to 9 of the 25 possible spots to visit for clues. Today we only had to visit 4 more to come up with enough info to work out the co-ords while sitting near the HUGE White Rock!!! 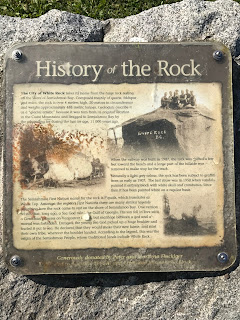 After putting it into the geo-checker it came up as incorrect. We decided to go for it anyway and upon finding a huge tree down at the location we assumed it to be, I climbed over and made the find!!(see pic below)


We also grabbed a few more caches in-between all the waypoints for the Battleship cache.

This one was at the pier in Whiterock and attached to fishing line so while they were fishing in the background I was fishing for the cache. 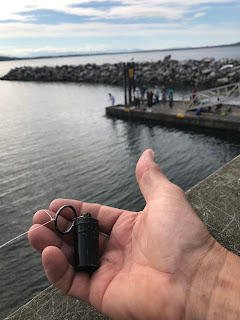 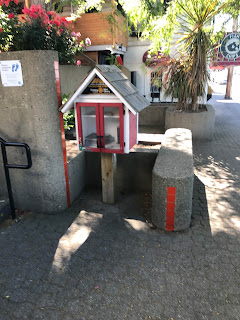 Then after we had finished the Battleship cache in Whiterock we headed to Langley to do the new Wherigo cache. It took us to all of the cool new statues in town for a bit of a history lesson. 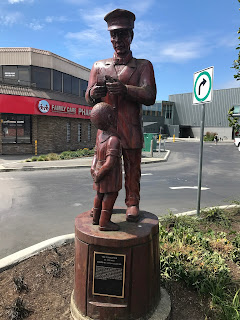 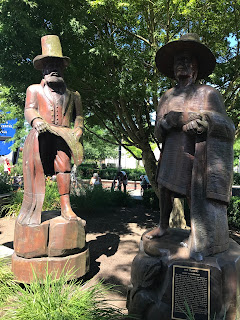 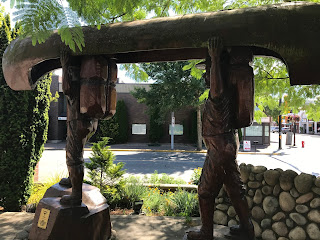 I had a show in Kelowna so and I went a day early and went to an event called "Participaction 150: Learn to geocache 101". Now obviously I did not go to learn how to cache, in fact I have taught caching to several organizations in the past including the Cub scouts, Church groups, and the B.O.W. Organization.
I went because I was headed to Kelowna for a show the following morning but their was a new souvenir for attending an event cache that weekend. So I decided to go to an event in Kelowna at Jack Seaton park. 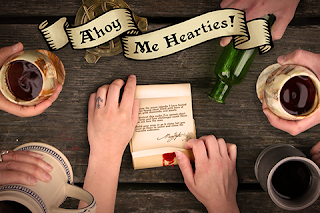 While there a fire started nearby as you can see by the following picture, and we had to leave the event early. 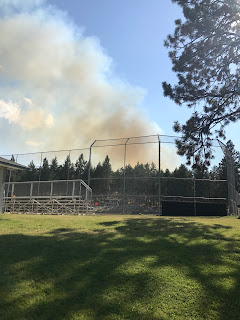 It became a large forest fire in Lake Country just North of Kelowna that grew to 40 Hectares and 8 homes were destroyed. Very sad!!
In total I found only 15 caches and one event while on my trip to Kelowna.

I have been working on the series of Fraser Street caches, getting one or two every morning on my way to work. They are some pretty sneaky hides and clever containers. I need to find a couple more to get the "FSS Final- Connection"
I will let you know in my next blog how I make out. 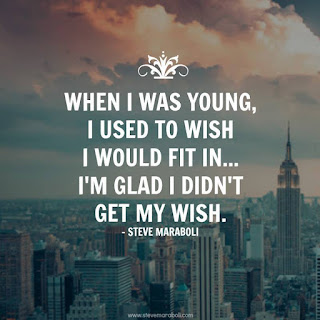