NOTE: The highlighted underlined words in my blog can be clicked on as they are links to other cool stuff!!

Grabbed a couple of FTF's in the last little while. 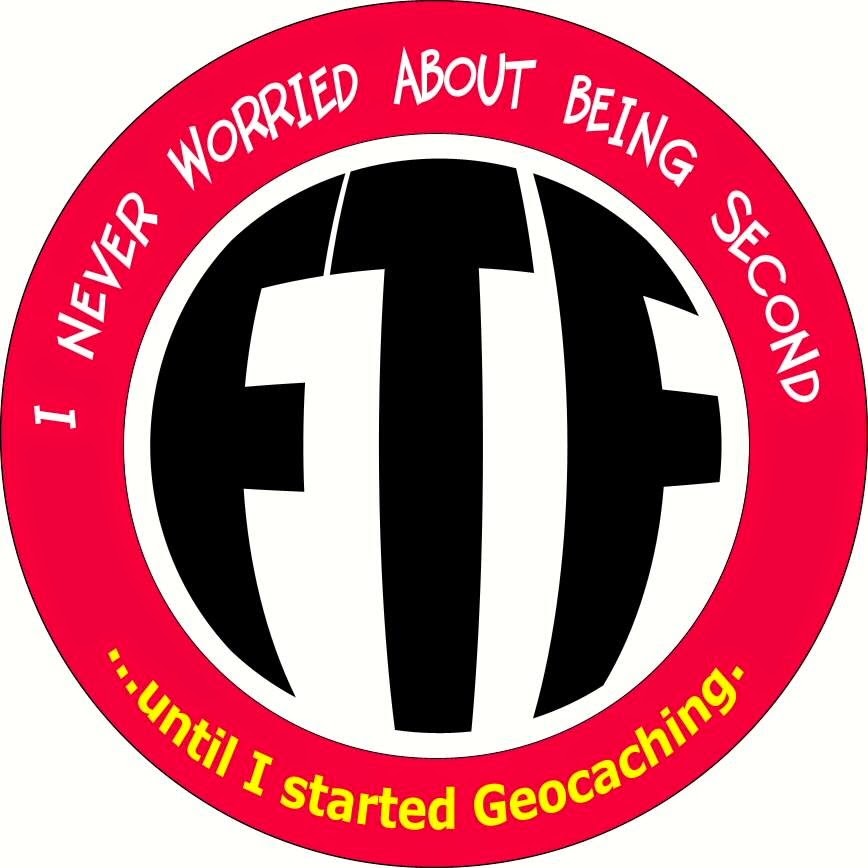 Have not been caching as much as I would like to but still find the time to grab one now and then. Need to get out on a nice hike for several at some point.

It's been a busy month for me at the local magic competitions as I have been entering into as many as I can. Last months blog I wrote about winning the VMC(Vancouver Magic Circle) Close up competition. Since then I have competed for FVMC Stage magic, the Children's Magician of the Year award, and the VMC's “Ray Gamble” trophy which is for best impromptu magic with an unopened deck of cards.

At the FVMC meeting on June “Friday the 13th” Several things happened, first I was sworn in as the Vice President of the ring.  Here I am with(from left to right) Dale Hopkins(secretary) Myself (VP) Mike Norden (President) Nicole Norden (Treasurer) and Bruce Hunt (Sargent at arms)

Then I was awarded the “Creativity award” for being creative in the magic field, with routines such as my blender bill can routine, my Jumbo Jack and Jill card trick(which got me a second place in VMC gimmicked card night) and my "Twisted Twonie" routine.(which is what I won with in the VMC Close up competition last month)
﻿﻿
Then I also competed in the FVMC stage magic competition, and won!!!!
Not to bad for a "Friday the 13th"

The 2nd annual Magic Festival kicked off this month also with dozens of shows taking place in the Port Coquitlam area, between the Second storey theatre, The Elks Lodge, and the Terry Fox theatre.
Last year I was still living in Victoria but was able to stop in for a couple of days during the festival as I was on my way thru on tour of southern BC. This year I was able to not only catch most of the shows but also co-produced one of them.

It was a comedy magic night with Steve Dickson and myself. We had fun doing it and I am sure we will also be back next year.
The second day of the festival was the Children's Magician of the Year Competition, there was 6 of us competing and I came in second place. Congrats again to Graham Kita for winning!!!
During the festival the VMC had their regular monthly meeting at one of the theatres that the festival was using. It was an open house where people could come and see what the VMC is all about, and see some magicians performing. Also the “Ray Gamble” trophy was up for grabs.
Donated by Ray Gamble, the Ray Gamble Trophy is awarded in recognition of excellence in impromptu card magic. The competitor must present a single effect using absolutely nothing except what is supplied. The Competition Chair will supply each competitor with a deck of cards, cellophane removed but the seal intact.
Competitors are responsible for opening the deck of cards in front of the judges. In order to keep this competition separate from other Vancouver Magic Circle competitions, any additional item introduced will result in disqualification. The spirit of this competition is to encourage growth in the fields of impromptu style card magic.
This competition is open to the Adult members of the club only. I was one of several magicians competing. I had planned on doing a routine where I write down a prediction on the Joker, but only about an hour before the event, I found out I could not use a pen, only the deck of cards that was given to me. After making several changes in my routine, I had something almost totally different than I had planned.(Talk about impromptu) 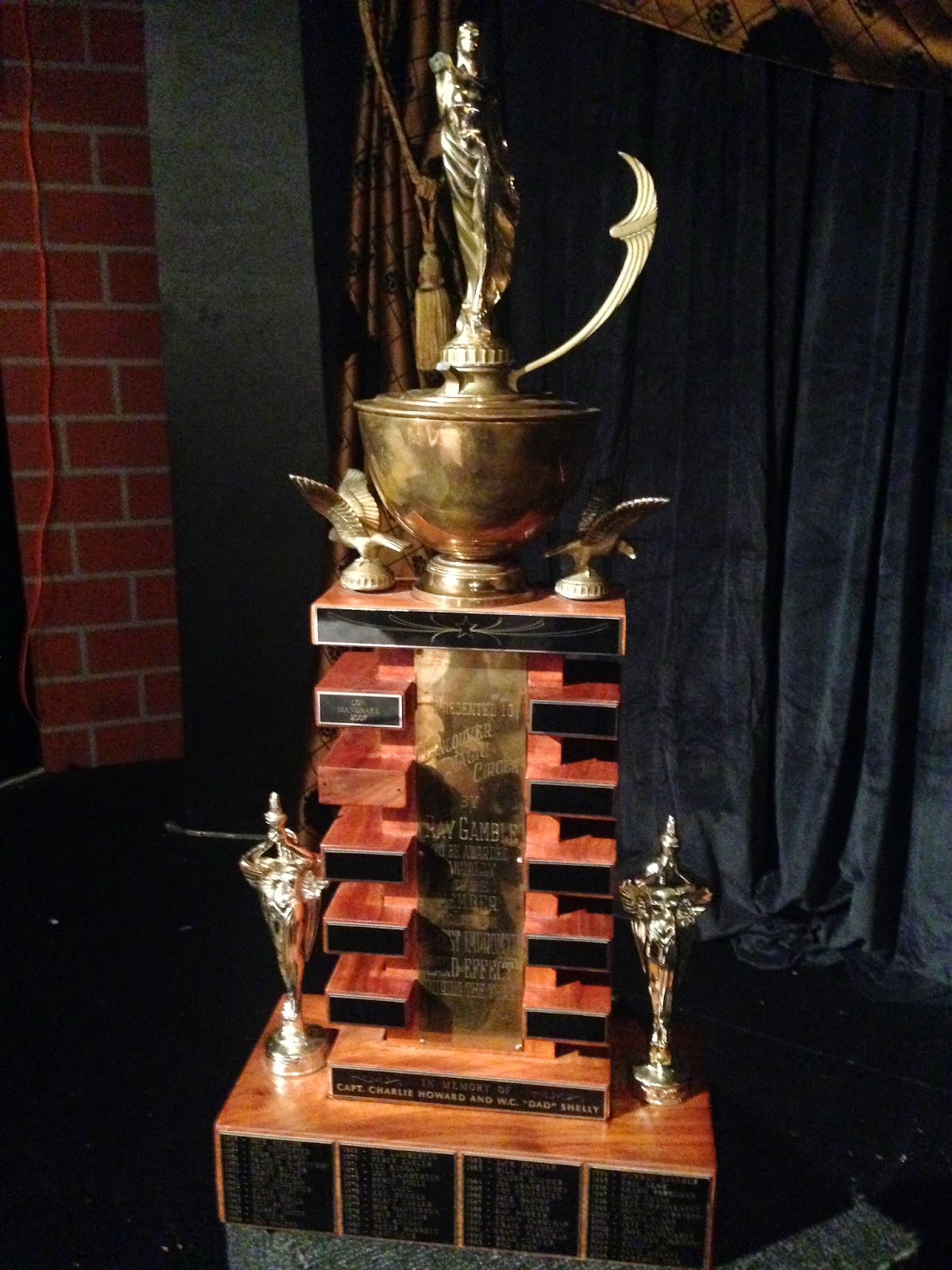 I think I did pretty good as you can see from the picture!!!


At the end of this month I will be at the P.C.A.M.(Pacific Coast Association of Magicians) Convention. This year it is in Coquitlam at the Executive Plaza Hotel.


There will be several lectures and workshops as well as many special events, shows, and Magic competitions. I have entered into one of the competitions with a whole new act that my wife Jenna and I came up with. Wish me luck!!!
Well that's it for this month
Keep on caching and keep the Magic alive!!
Chris Yuill
Magicman65﻿ 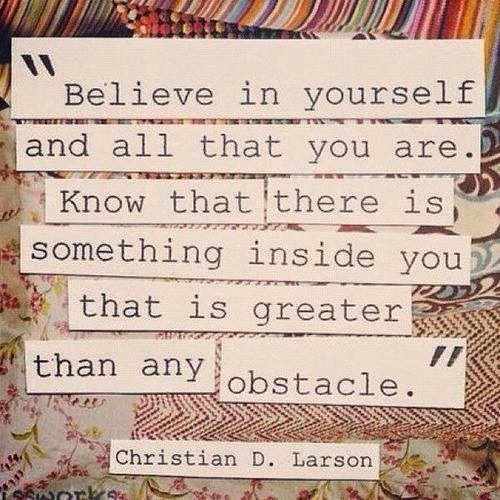