Its been a busy couple of months for both caching and Magic.

NOTE: The highlighted underlined words in my blog can be clicked on as they are links to other cool stuff!!
I had a show in Courtenay, and was able to grab a couple of cool caches while over on the Island.
I love combining my trips for shows with some caching while on route. 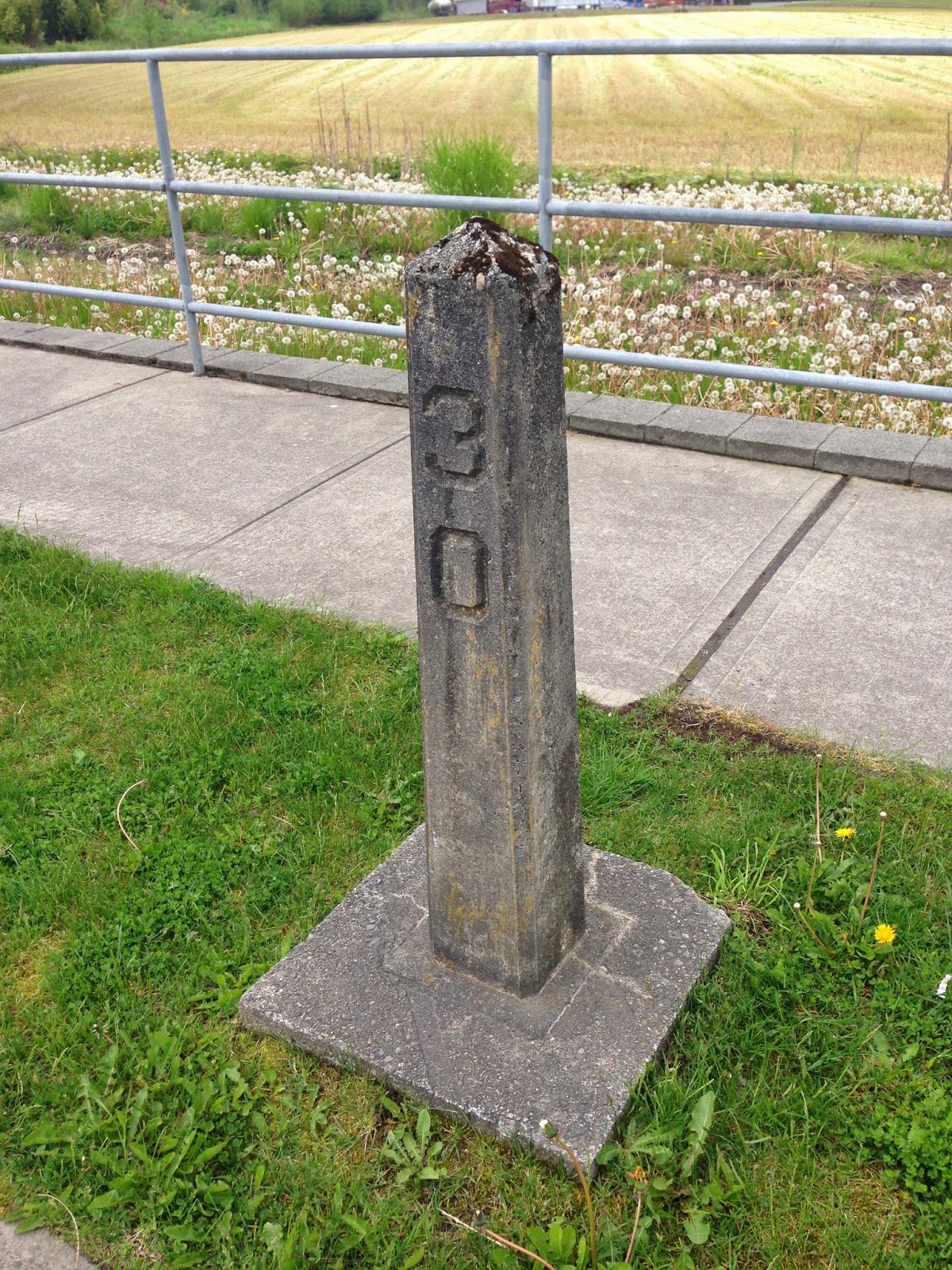 Grabbed two more caches at the mile markers(Mile Markers) out towards Langley. 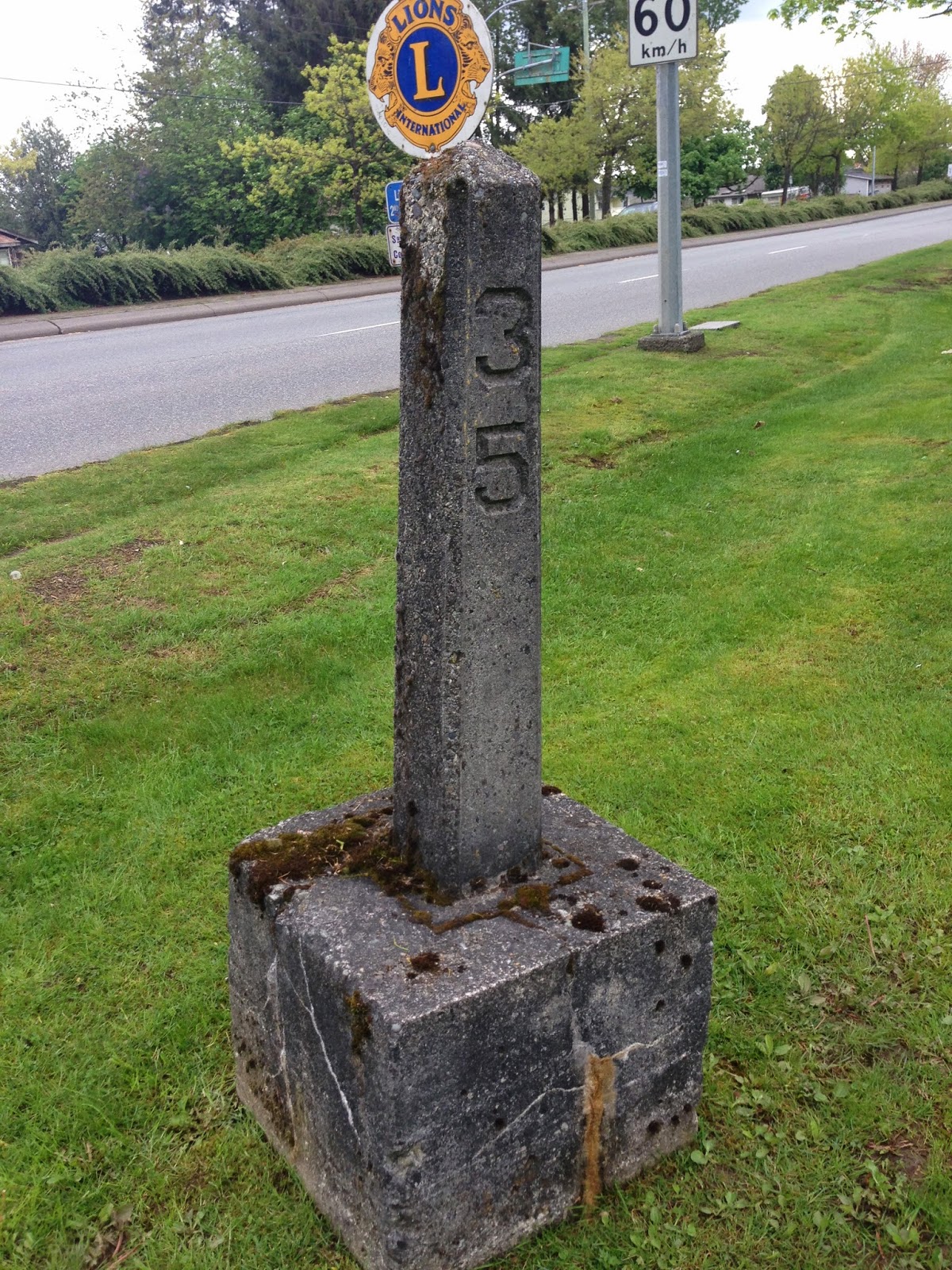 Went out and fixed up a friends cache for them that is near me(They live on the Island, and they asked if I could fix it for them) I was more than happy to!!! (Cachekateers cache)


Also found some cool and interesting caches and unique containers. 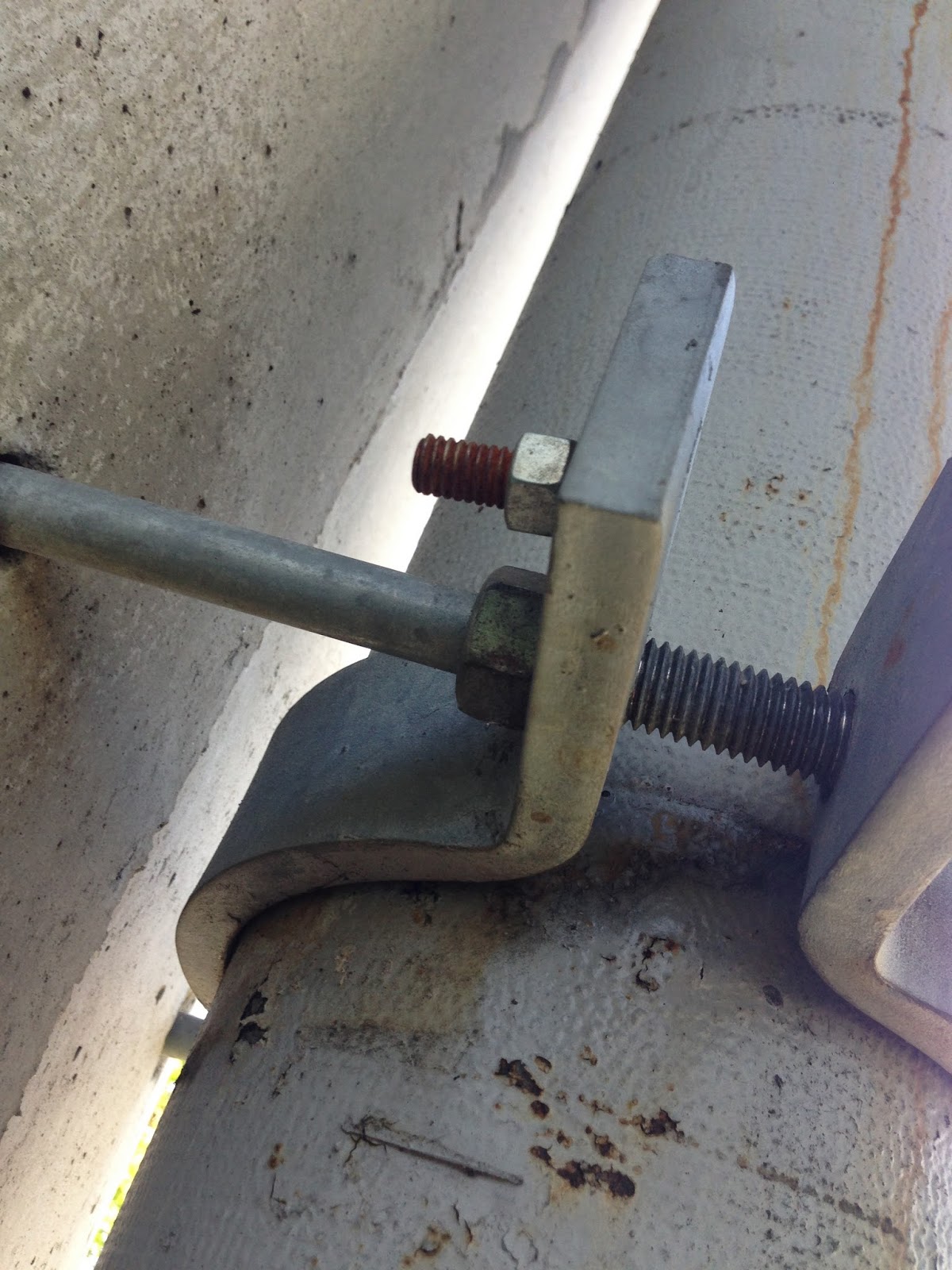 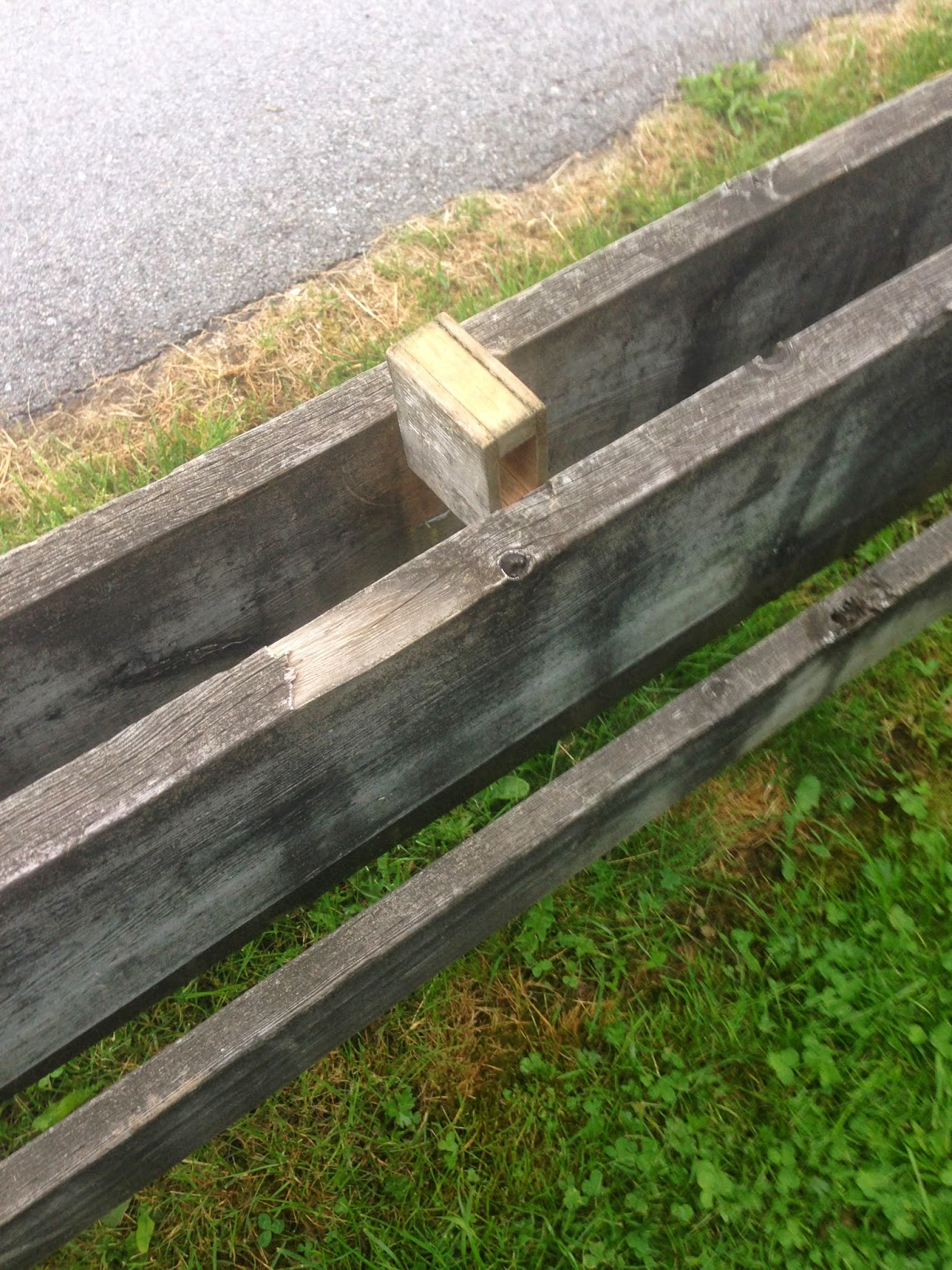 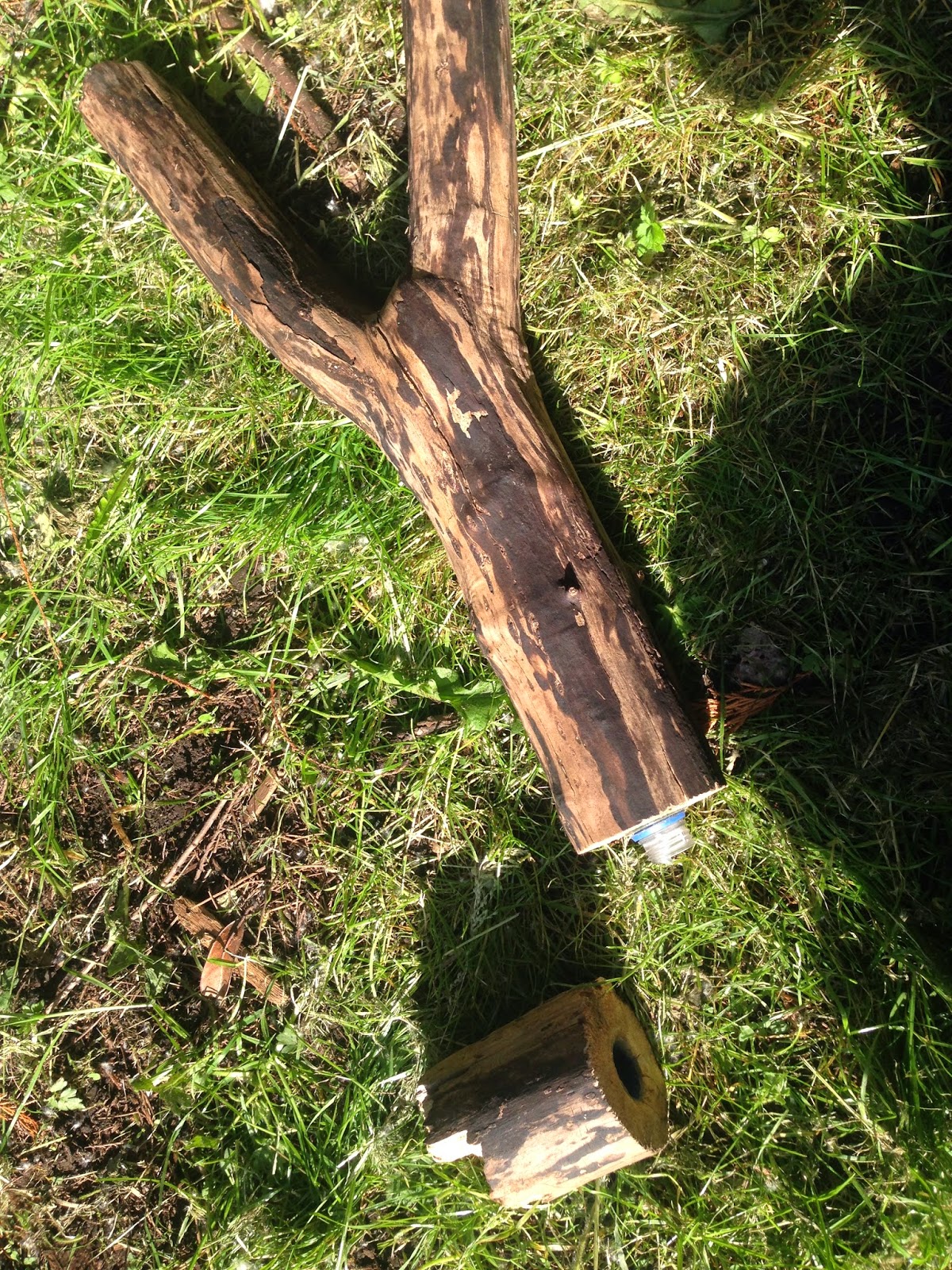 As you can see there are many unique ways to hide a cache or build a cool container. I love these kind of caches as they are usually out in the open in plain sight.

Puzzle caches
I have been working on a few puzzle caches over the last little while. After working them out I place the co-ords into an app I have on my phone, called IGCT. The worst part about doing puzzle caches is I seem to be able to work the majority of them out, but don't always get out to find them right away.

As you can see by the pics, there are many caches that I have solved in the Victoria area, but now that I do not live there anymore, I may not get to log them all. lol


Magic Competitions
I competed in a few magic competitions within the last couple of months.


In April I entered the Vancouver Magic Circles Gimmiked card competition. (Out of 6 competitors, I came in second)


In May I competed against 7 others for the Vancouver Magic Circles Close up magic competition
The H.B. MacLean Trophy is awarded in recognition of excellence in close up magic. The effect or routine must be easily performed in an intimate and close up setting. In order to keep this award separate and distinct from other Vancouver Magic Circle trophies, no playing cards or stage effects will be permitted.
The spirit of this competition is to encourage growth in the fields of restaurant, table hopping, trade show and walk around style magic. as you can see by the pictures I did pretty good.


Also in May I went over to Victoria to compete in the Comedy magic competition. Saw a cool statue at the theatre that we were performing at. 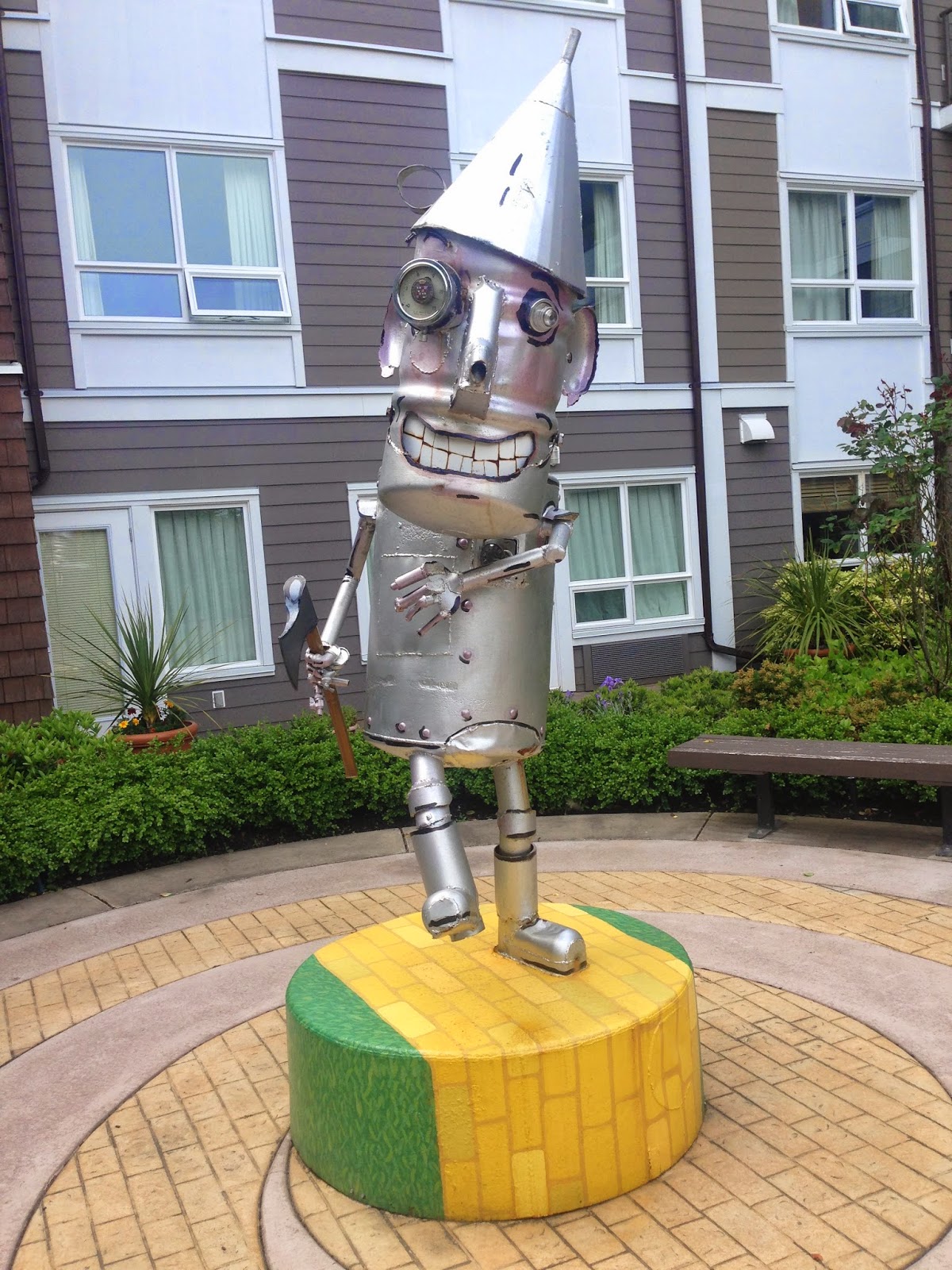 Too bad it was on private property, as it would be a cool spot for a magnetic cache.
Had a great time competing in the Victoria Comedy Magic competition. I competed against 4 other Victoria area magicians, my good friend Dave Morris won this year with me coming in second. A very well deserved win by Dave, congrats again!!!


All in all I believe I did a very good job with these competitions. They are always a learning experience. I have a couple more coming up that I am also entered into. In June I am entering the FVMC (Fraser Valley Magic Circle) stage competition, the Vancouver Childrens Magician of the year, and The Ray Gamble award(unopened deck challenge)


The BCGA had its elections this past month, and this year I decided not to run as I have been the Vice President since 2011. Congrats to all those elected this term.
Geocaching has been in the news a fair bit lately and has become more of a household name as more people are discovering it. Here is a pic someone(the co-founder of Geocaching.com) posted on FaceBook.


Near the end of June the second annual Magic Festival takes place in Port Coquitlam. It is a week long festival filled with Magic shows of all types. This year I am producing one of the shows with myself and good friend Steve Dickson. The week kicks off on June 21st and goes until June 27th with 2 or more shows every day. Hope to see many of my friends and followers out at the festival. Come support live entertainment at its best. 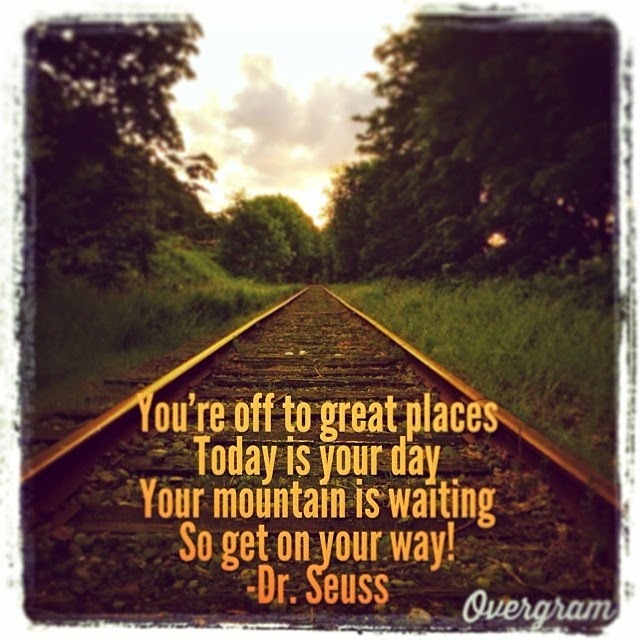