I have been grabbing some interesting caches in the last few months since my last blog.

This cache was at a Mile marker in Langley. These cement markers, at one point where painted a bright yellow, and it ticked off mile after mile of Fraser Highway, reminding people how far they had come, and warning them how far they had to go. But time and development soon took over, and the cement mile markers were lost - their purpose no longer useful. Those that still stand are now grey in colour, their paint faded, some taken over by bush, or sunken into ditches. The markers were originally put in place when the highway was built in 1931. Mile zero was the main post office in Vancouver. The measurements ran east, along Kingsway and eventually crossed the Fraser River. The first post was installed, on the south side of the river, no sign of any surviving markers in Surrey. Just the five markers from mile 30 to 35 have been located.


I have also been doing a bit of travelling(and caching)


We recently went to Alberta for a quick trip to visit with my family. I flew into Edmonton to meet up with my wife(Angelcheeks) who had driven to Alberta the week before.


We stayed in Edmonton and Fort Saskatchewan which is where I grew up. We even grabbed a cache in the RCMP Centennial Park


This park is just across the road from the townhouse complex that I grew up in. I actually watched them build these three towers in 1974 to mark this entrance way to the park and the centennial year of the RCMP. When we moved from Ontario to Alberta, this was where we first lived. I was in grade three(some years ago)


We had a discussion in the truck about the difference between Big Horn Sheep and Rocky Mountain Goats. I pointed out that the Big Horn Sheep look like goats, while the Rocky mountain goats are white and fuzzy and look like sheep!!!
PS Yes that is snow!!!


I have also been over on the sunshine coast for work for a few weeks, and have gotten a few cool caches while there. Also seen a lot of cool things while caching.

Did a couple of caches near home last night with my wife Angelcheeks, our little guy and the geo dog. She went up to the area of one of the caches and thought there is no way this can be it as it seemed real, looked around and then let me try my luck. When I got to the object I gave it a shove and realized this is it. A very cool cache indeed. 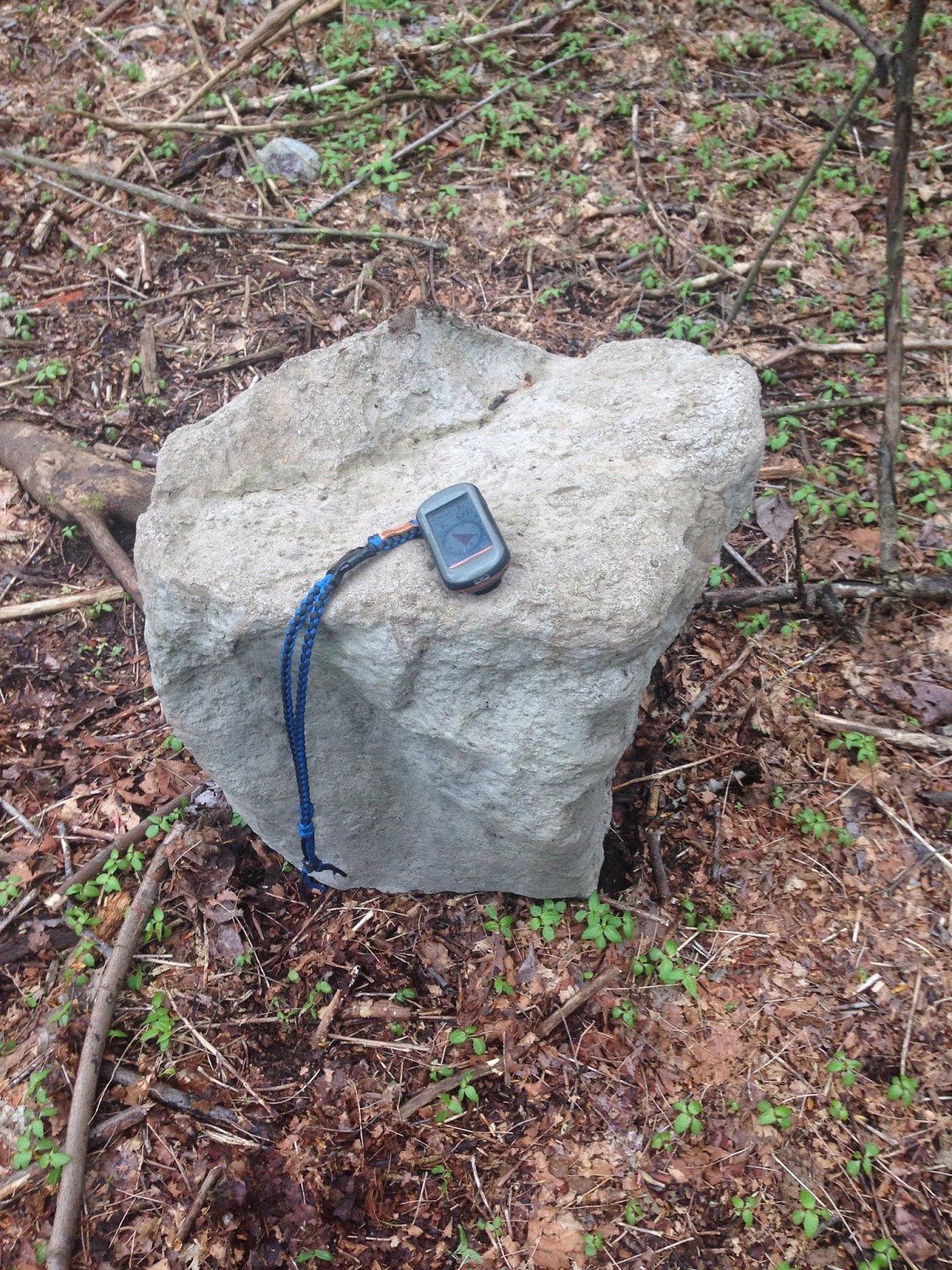 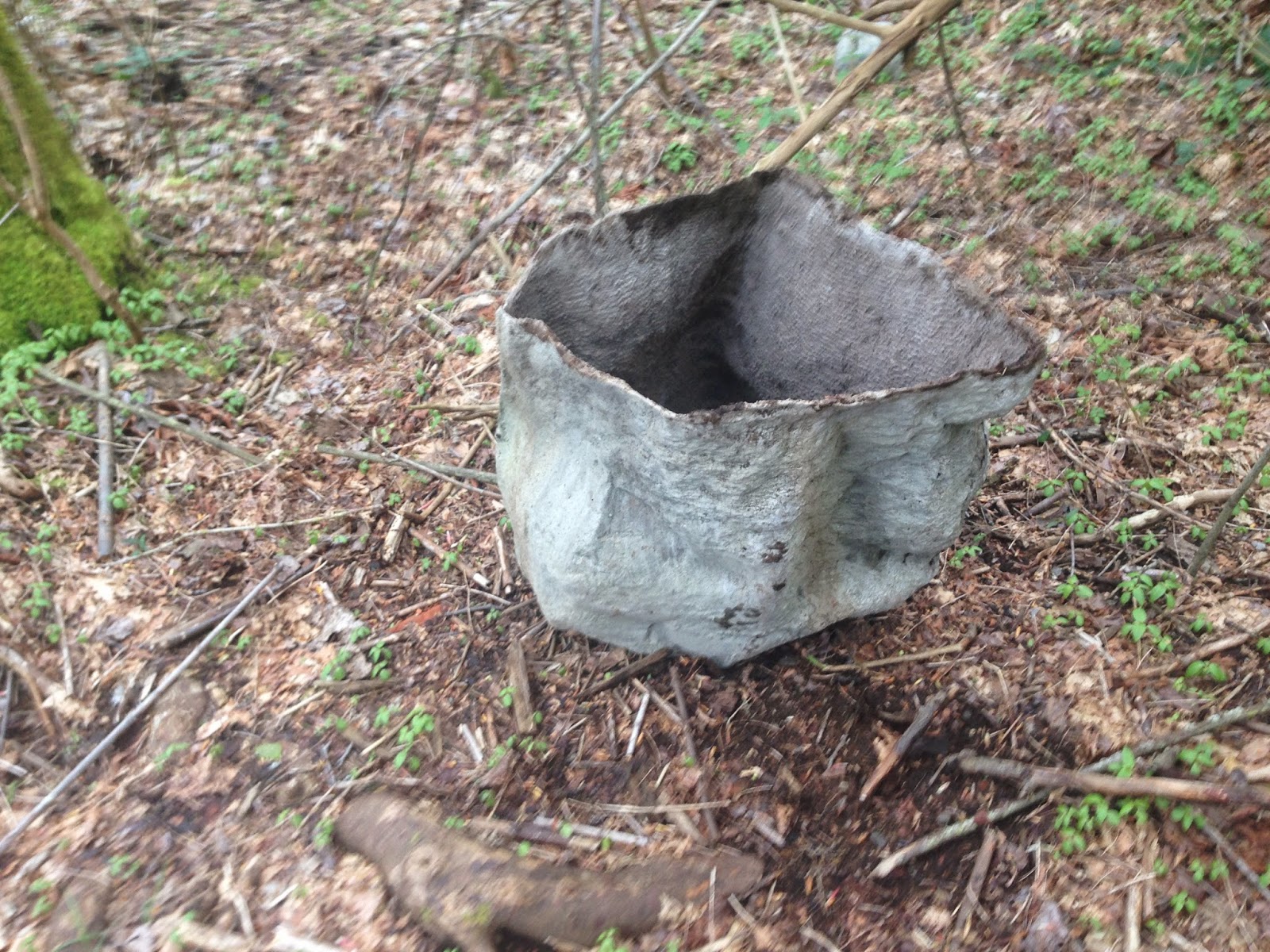 Cool Boulder Cache
NOTE: The highlighted underlined words in the blog can be clicked on as they are links to other cool stuff!! 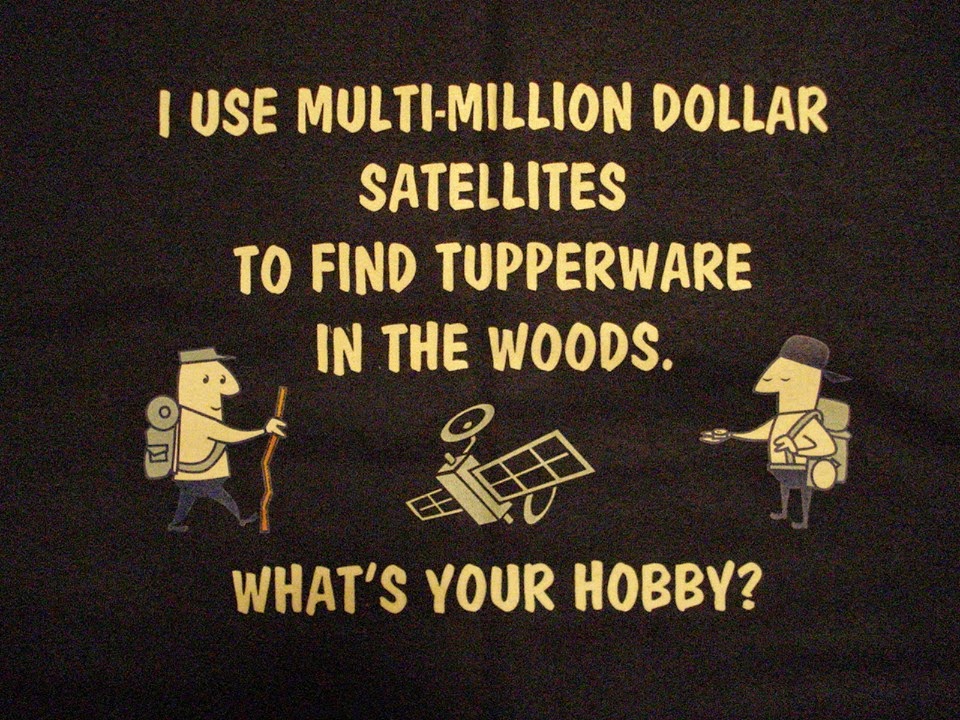