A quick blog to end the year!!!

So this is the last day of the year....and also the last day of my caching commitment I made on January 1st of this year. The goal was to get at least a cache a day for the year of 2013.
Well I can gladly say that I persevered and attained that goal.
365 days, 1051 caches, some easy, some not so easy and some even difficult!!!
Many days it was tough, especially with life getting in the way. This year had me finding a new job which took me away from my family, we also moved from Vancouver Island to the mainland, and we were also busy with our little guy growing up and becoming more of a toddler.
But in all that went on, it was a great year as I look back on it. Having an awesome wife sure helped, as it was her many times that kept our plans in motion.


Until next year,
Keep caching
and have an
Awesome New Year!!! 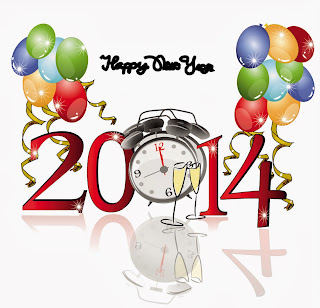