These last few months were quite busy as we were in the middle of getting ready to move from Vancouver Island over to the mainland, I also attended some geo-events and a magic convention.

Note: Please remember that the highlighted words are links and will take you to a different webpage that will be of interest!!!


What a great convention. This convention takes place in one of three city's each year, hosted by the respective magic club.(Seattle, Victoria, and Vancouver- Hence the name "The Three of Clubs")
Last year I was the VP of the Victoria magic circle and we hosted the Convention. Myself and 6 others were on the organizing committee and we were in charge of running the convention and making sure everyone attending has a terrific time.
This year it was in Vancouver and since I am moving over this way I volunteered to help run things.
I was one of the guys that helped keep the convention running smoothly( well almost smooth). I ran the sound and camera for the shows, speakers, lecturers, and special guests. Everyone had a great time and it was one of the best "Three of Clubs" conventions ever. 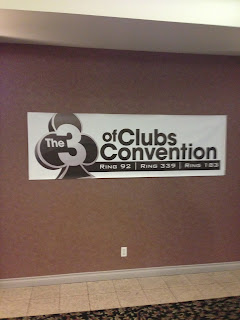 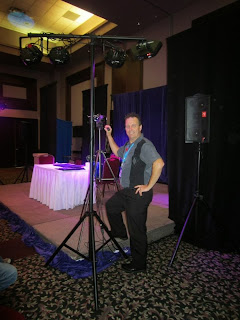 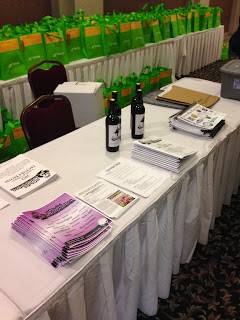 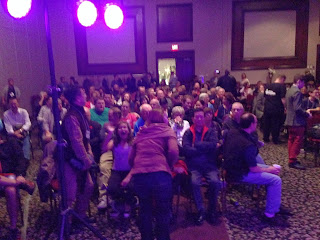 This is the Space event that myself and 80plus other cachers attended: 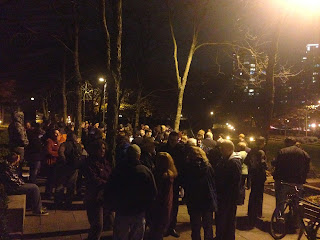 A travel bug was being taken up to space by a teacher as a classroom project.
Yup its true!!! A Geocaching Travel Bug is hitching a ride with astronaut Rick Mastracchio straight to the International Space Station. The mission was to launch from Kazakhstan at 4:08 GMT on November 7, which is November 6 at 8:08 p.m. here in the Lower Mainland. The TB is now up in space. Very Cool!!!


Still maintaining my cache a day commitment. I'm still going on day 349, just 16 more till the end of the year. I always take lots of photos while I am caching. Here are just a few. 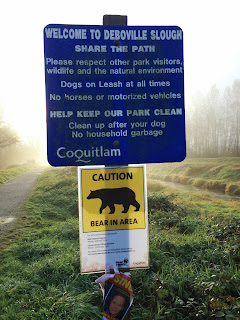 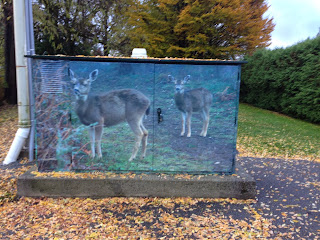 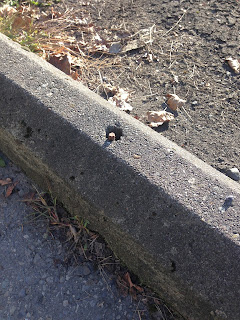 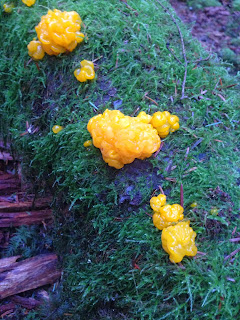 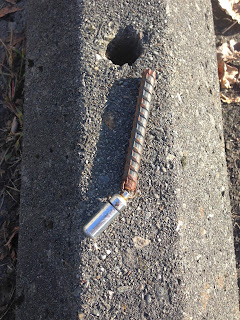 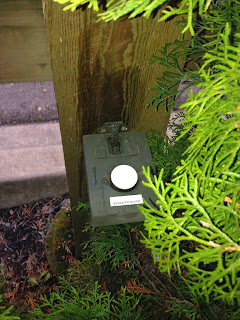 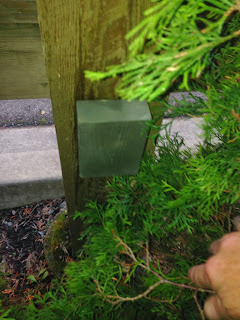 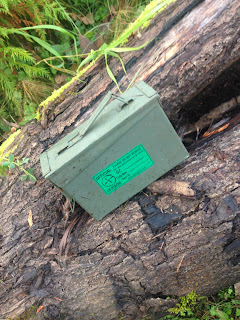 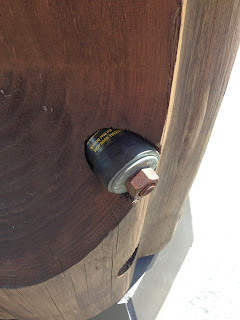 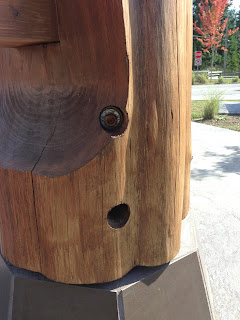 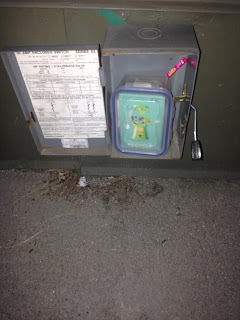 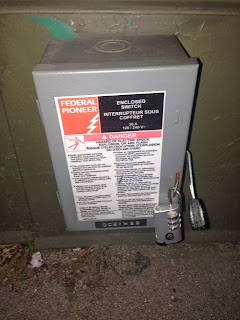 I have been working in Langley area, and it seems there is a couple of different Tree climbing cache series. I have grabbed quite a few after work, some have been easy, others were a bit harder. Although I was able to climb one of them up about 30-40 feet, I came to one that was closer to the ground but the tree was such a shape that I could just not get started up it. But as it just so happens, I had something on the truck that was able to help me as you will see in the pic. Hey, I saw no rule saying these could not be used. LOL!!! 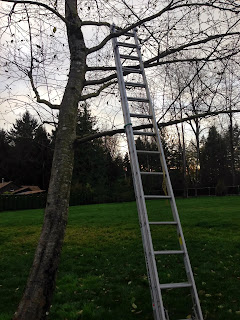 The Easy way to climb!! 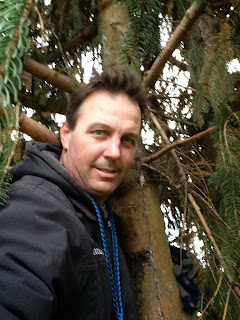 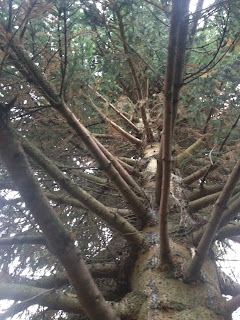 This one was fairly easy to climb but quite high up, I was not even sure I was in the right tree until I was up about 35 feet and spotted the cache container.
I want to wish you all a Very Merry Christmas, and an awesome New Year!!! 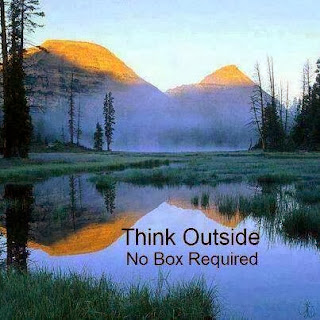