This month was an exciting month with lots going on.
We went up to courtenay to visit friends for family day weekend(new holiday in BC) got to head out for a night cache with some new friends(Jester05, and LandCHatch) in caching. While we were up that way we did a trip up to Tofino overnight, where my little guy got to touch snow for the first time. Since we moved back to Victoria we have not seen any snow, so it was nice to let him see it for the first time.


While in Tofino we found several caches including some along this cool trail called
A walk in the Forest which had a bunch of boardwalks and info boards explaining that it was an old growth coastal temparate rain forest. 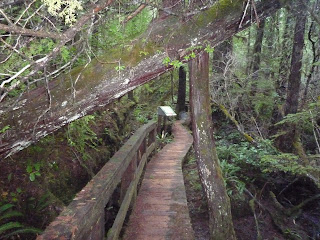 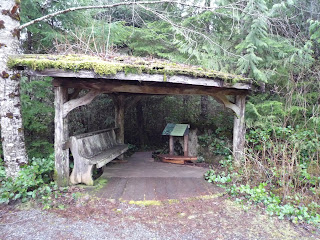 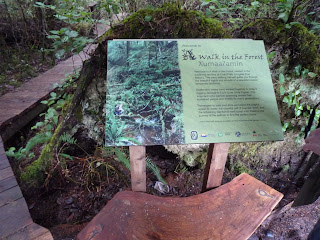 We also found a very cool cache near Tofino that was an old rusty bolt and blended into its surrounding beautifully.

Bolt cache
After our awesome caching day in Tofino and spending the night at a resort hotel, we packed up and headed back to Courtenay to spend the rest of the weekend at Ray and Lynn's. It was Ray's birthday and Lynn was planning a surprise party for him. We formulated a plan to get Ray out of the house for the afternoon while the girls were getting things ready at his house for a surprise party. We (Ray, me, and two other caching friends: Jester05 and LandCHatch) went out to get a bunch of new caches in the area. I don't think he knew what was going on. He may have wondered why I would be going with them as we would normally be heading back down island early. 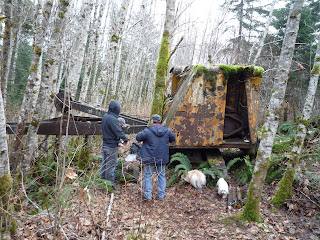 Ray, Jester05, and LandCHatch at "Pop's Toy"
We would not miss Rays birthday surprise as they have been great friends and if it meant staying up island longer and getting home later then that's what we would do. After about 10 caches we made our way back to his house that was full with about 15 to 20 of his friends waiting to surprise him. He did not suspect a thing and was very surprised indeed!!!
I had booked a show recently over on the mainland at the River Rock Casino, so we decided to pop into Point Roberts for a few caches as well while we were over there. 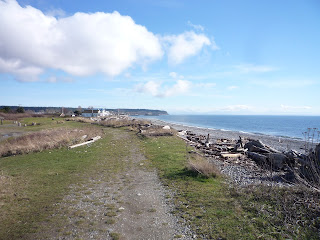 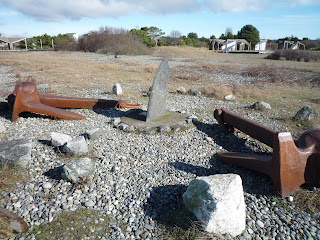 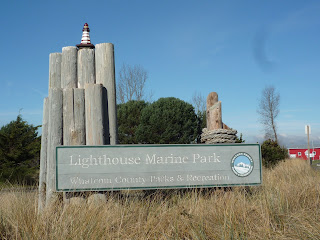 After caching for the day we checked into the River Rock for a nice night.
Spent the evening after the show with Jenna and some great friends, Steve Dickson, a fellow magician and his wife Paddy who came down to the resort after my show. Always nice to see them whenever we have a chance and are on the mainland.

Also just recently I received an email from a fellow cacher in Essex, England asking about some info as to an event I held in the past. It is so awesome that the caching community touches you worldwide. Glad I was able to help him with some ideas for his event!!