I recently did a night cache with Matt(Close-Up Matt) and Jess(systematicchaos) and Vincent(CivilianSatellite) the other night called Knockturn Alley. It was a cache themed after the Alley in Harry Potter, that he mistakenly ends up in, before going to Diagon Alley. It was a shorter night cache, but ended with a cool cache container. It was listed as a Multi Cache instead of a puzzle which is cool, as I still need a few more multis to complete a challenge cache I am working on. Before the night cache we stopped by another cache that a group effort was needed...not to find, but to retrieve the cache, called "Chopsticks not included" 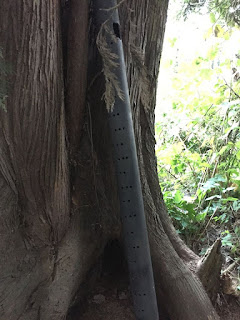 NOTE: The highlighted underlined words in my blog can be clicked on as they are links to other cool stuff!! Also if you click on any of the pictures they become bigger!!!

This is a pic of the caches I have mapped out that I wish to get while down in the states for the 2 magic conventions. I will be flying into Los Angeles, California for a few days and then heading toward Las Vegas, Nevada by rental car for another Magic Convention.
As you can see by the map, I am trying to get as many Virtual Caches as I can. I have 56 virtual's locked in that I am hoping to get. I will also be close enough to the Border of Arizona, and will pop across at the Hoover Dam and grab a couple of caches to also give me a new state Souvenir. I already have the Nevada and California souvenir's from previous trips down.

So my "World Cache" progress is going pretty good, my teammates from U.S.A., Australia, Germany and the United Kingdom have been out and about getting their respective stages. We should be getting closer to our final cache coordinates soon. Keep tuned in to find out!!


So I had not figured out which cache I was gonna go get for my 4000th cache and was sitting at 3999 for 11 days and then on June 22nd a cache called "Riparian Reptile Rendezvous" got published and I decided to head for it as a "first to find." So it became my 4000th find and my 347th FTF!!!
A couple hours later a cache called "The cabin near the woods" got published near the parking lot I had just been to for the other cache, so back there I go and it became my 348th FTF!!! lol 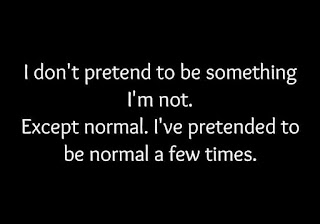