The last month I have done a fair bit of caching not only by myself but also with friends.
Also found a few really cool caches, as well as I have been working on completing some challenge caches.
We (Angelcheeks and I) took some new people caching in Mundy park. They wanted to learn how to do it and have since made an account on geocaching.com and have been caching regularly. Very cool when you can get people starting in this awesome game. 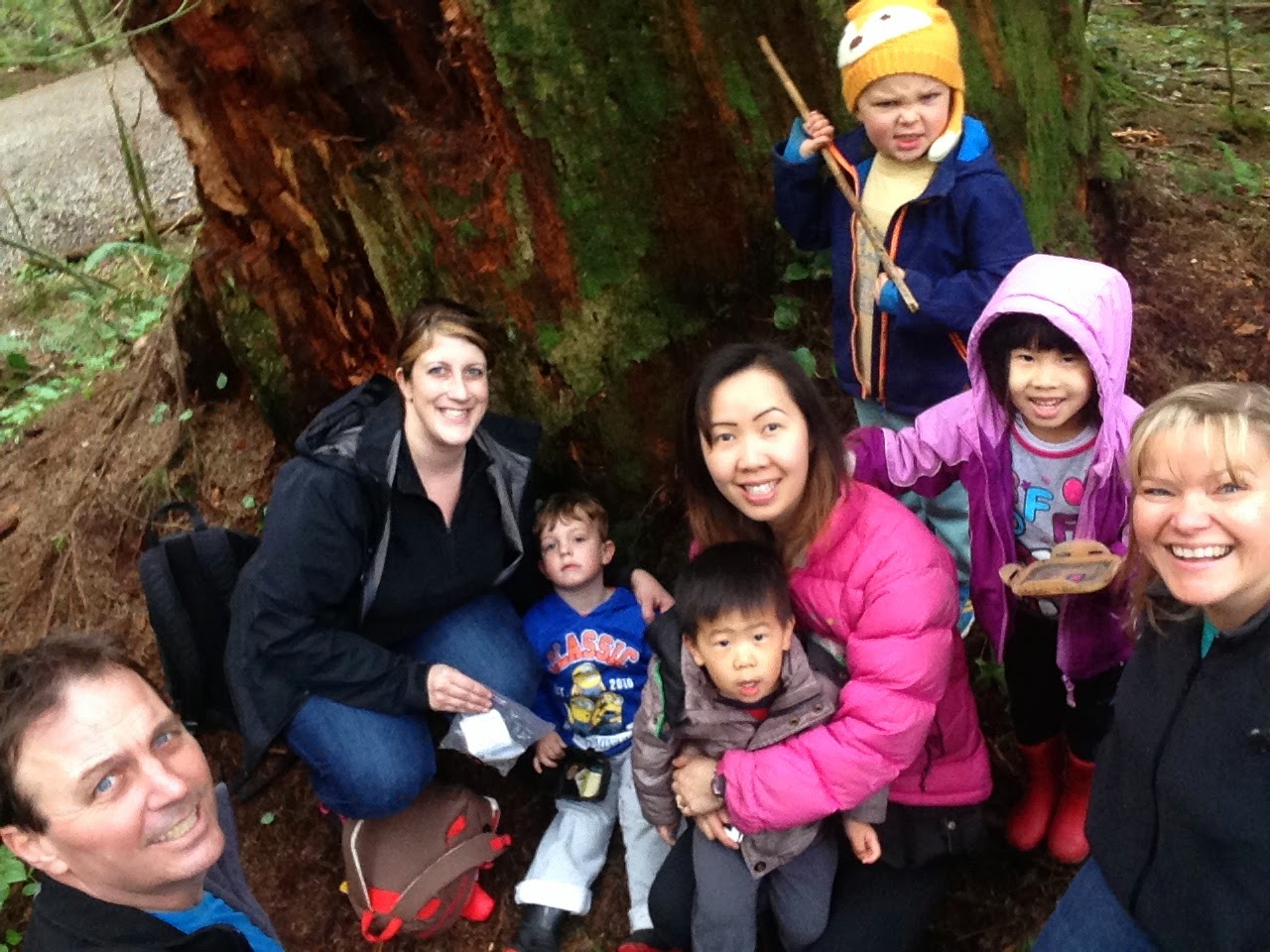 I went to an event this past month that had a geo101 class and also a G.S.A.K.(Geocaching Swiss Army Knife) seminar. I have been using G.S.A.K. for some time now, but have probably not been getting all the use out of it that I can. This course really helped me get more use out of the program.
Before the event since I was in the area I finally went and got the ABC challenge cache that I've been wanting to get for some time. 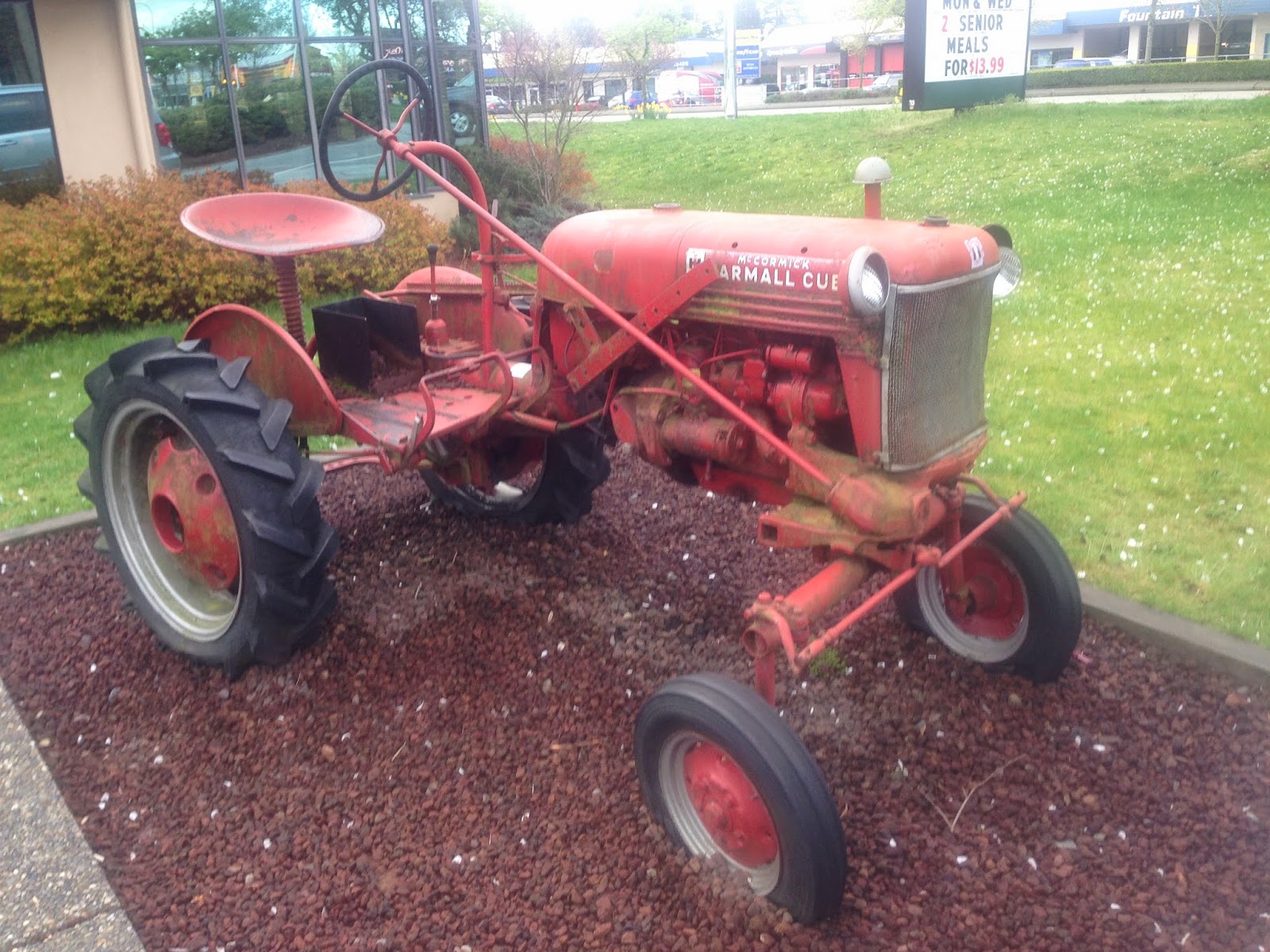 It was on this tractor in front of
the A.B.C. Restaurant. A very fitting place for a cache about ABC's

Got another Moving cache also this month, that makes 4 I have found so far. Need to keep searching for more.


Caching with the GO team
My friends Brett and Leifa were in town this month for a couple of days, and I was able to go out and grab a few caches with them. We chatted lots about geocaching and an upcoming trip were we will be able to hook up and do a very cool cache sponsored by Groundspeak called GPS Adventure Maze
Cross section cache
Found a cool cache called Cross Section Cache, which is at a city yard where they have a cross section of a city street. Very cool to check it all out. 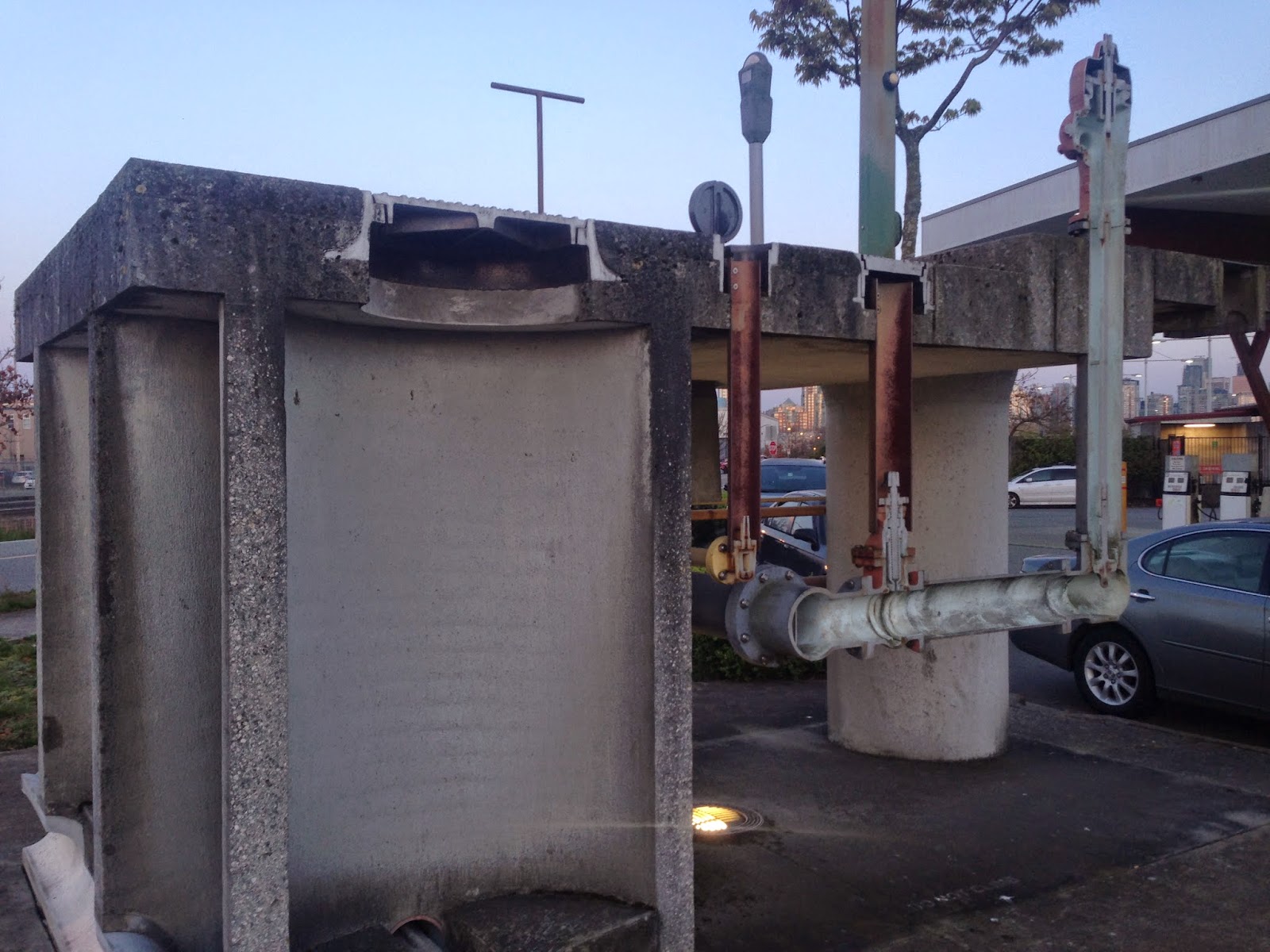 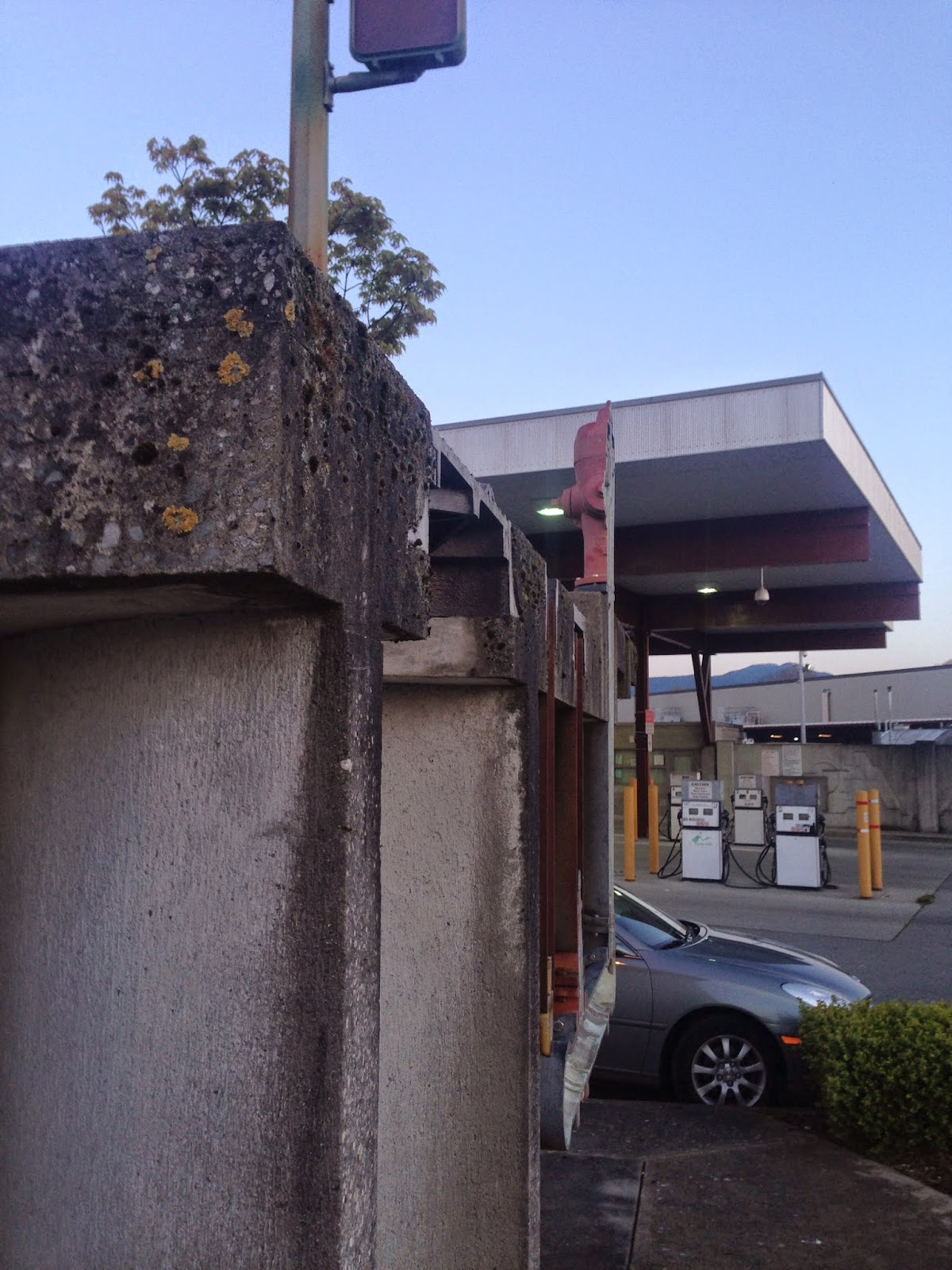 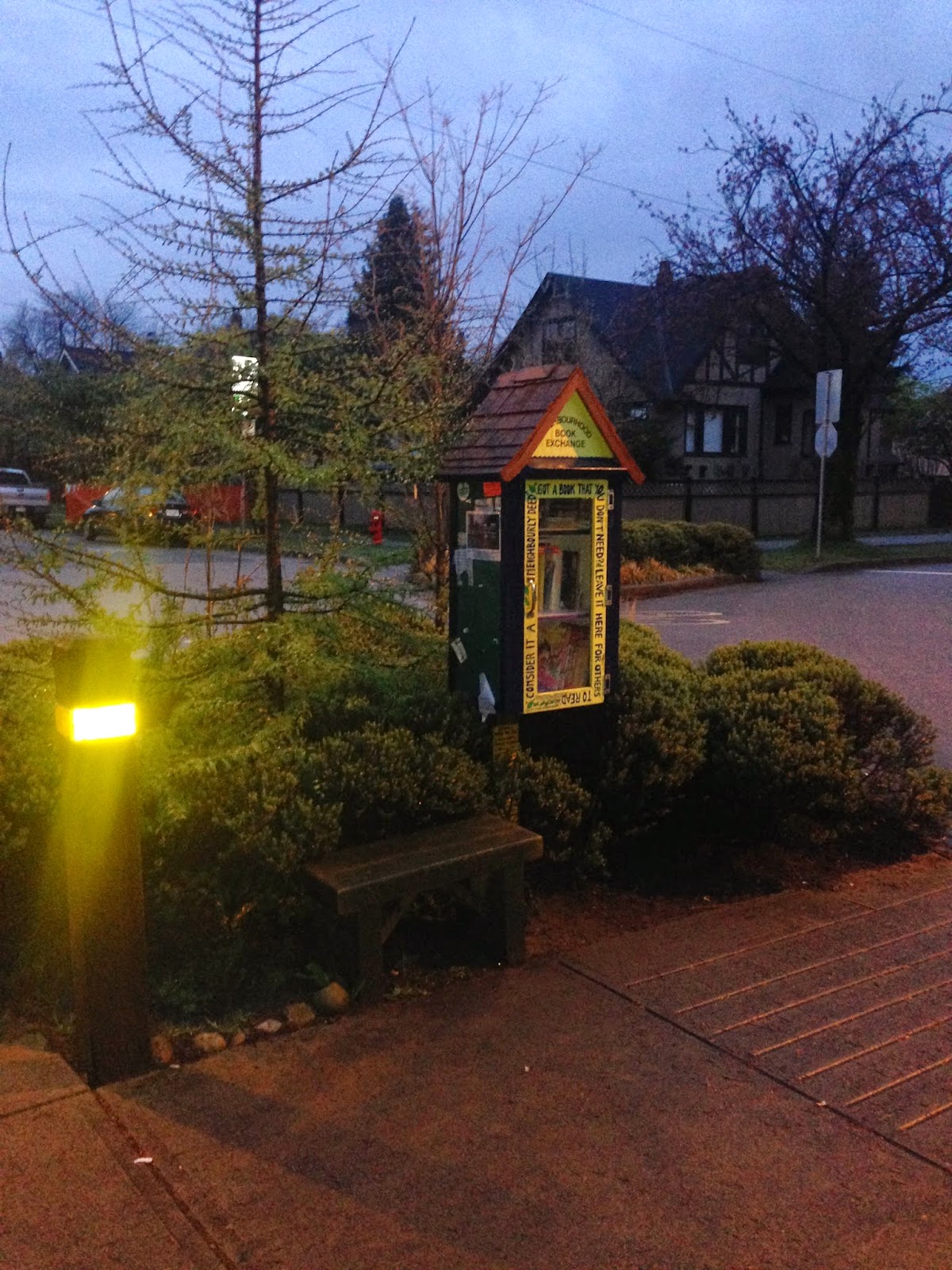 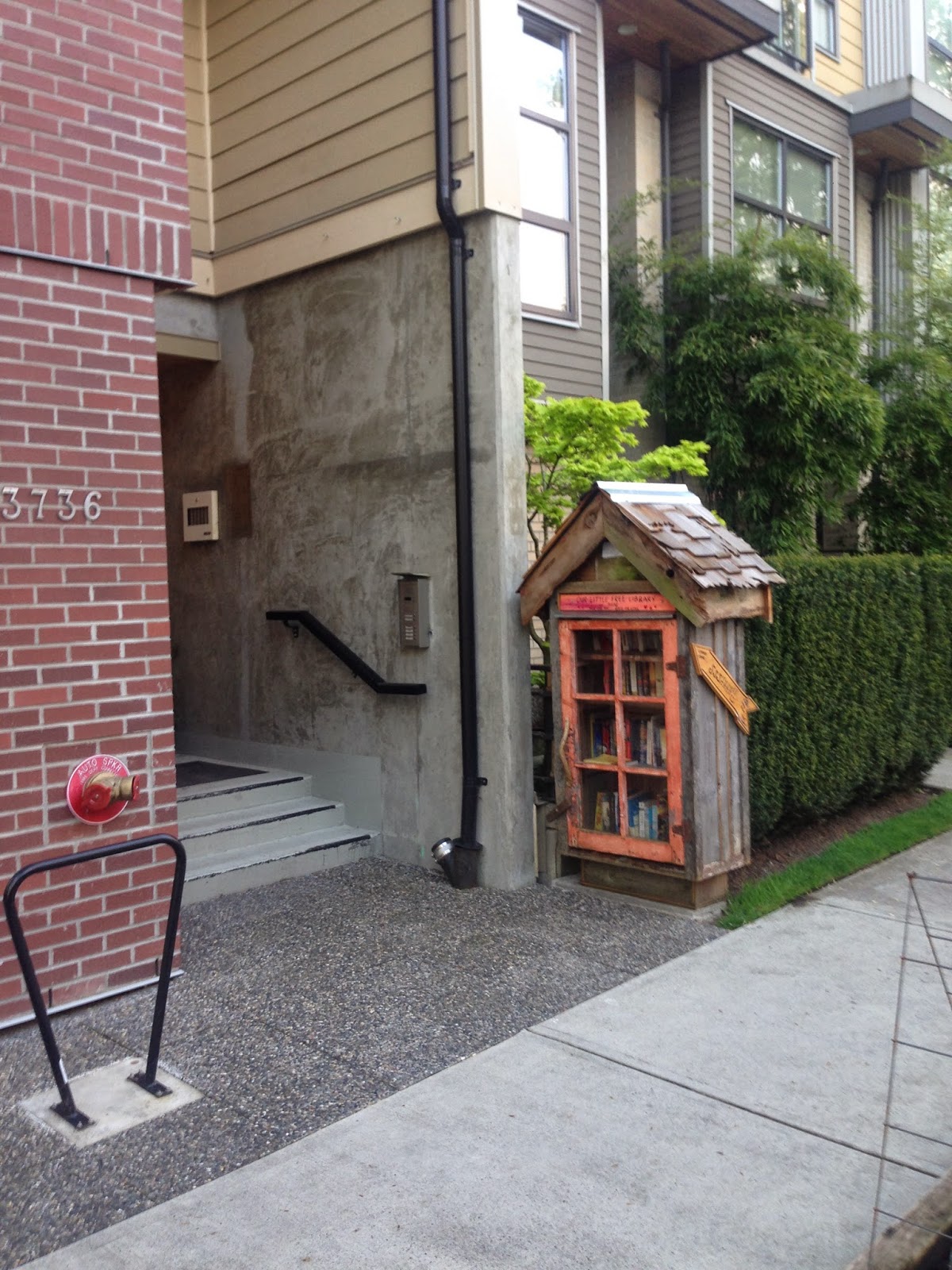 I did a couple of caches this month that were inside a library. Not just any library, but some really neat ones that are called "Little free Library's."
As you can see by the pics, these library's are out on the street.
You can take a book and/or leave a book.


Magicman65 Tribute cache
Got a text from Brett of The Go Team!! telling me to search out a specific cache. Upon checking it out, I was honored to see it was a tribute cache to......ME!!!! Very cool when you impact others lives that they feel you deserve something of that nature. A great big THANX goes out to "The Go Team!"
It is a puzzle cache where you have to do a magic trick right in your own home to get the
Co-ordinates. I don't want to spoil it so you can check it out at: Tribute cache 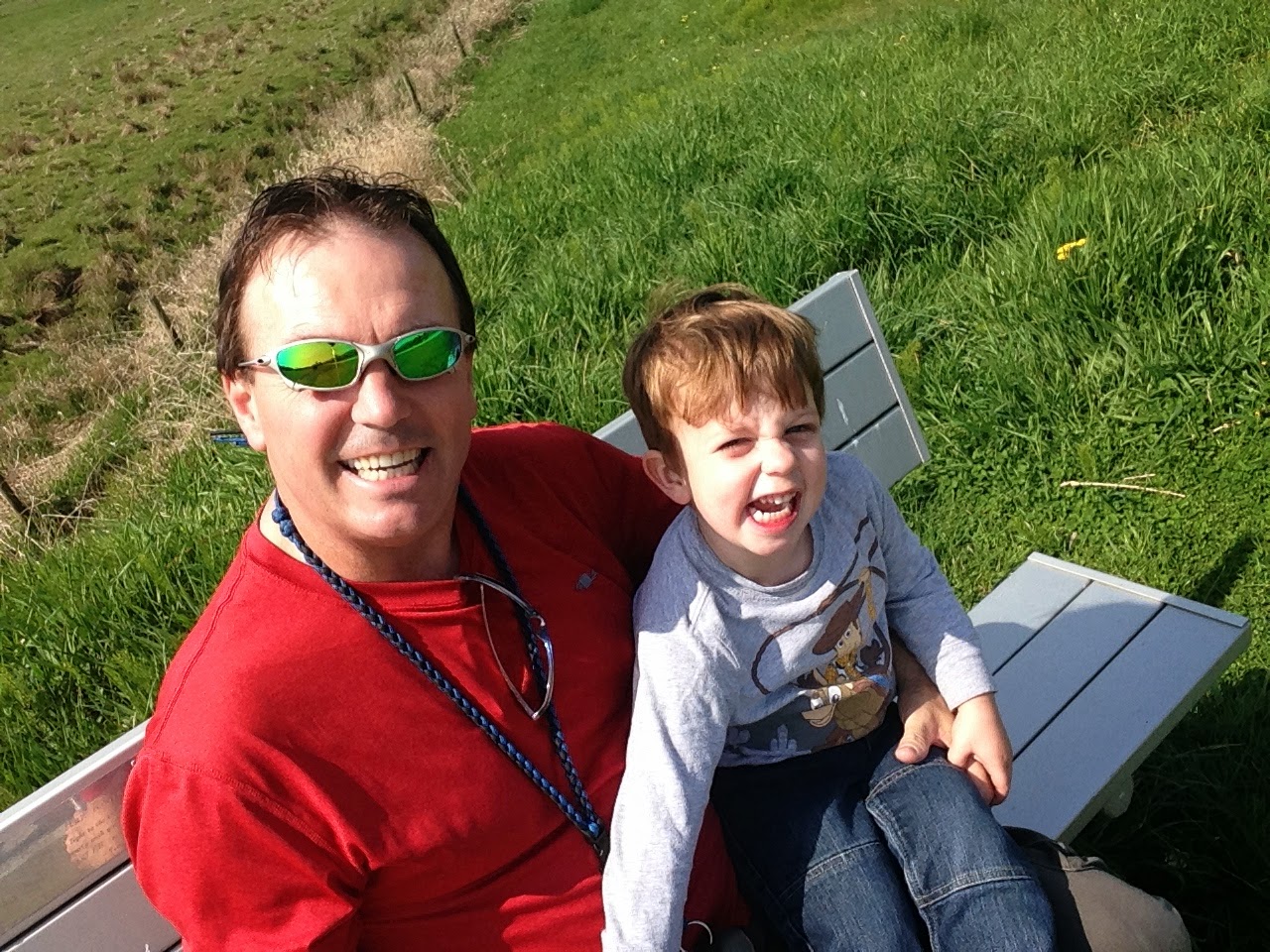 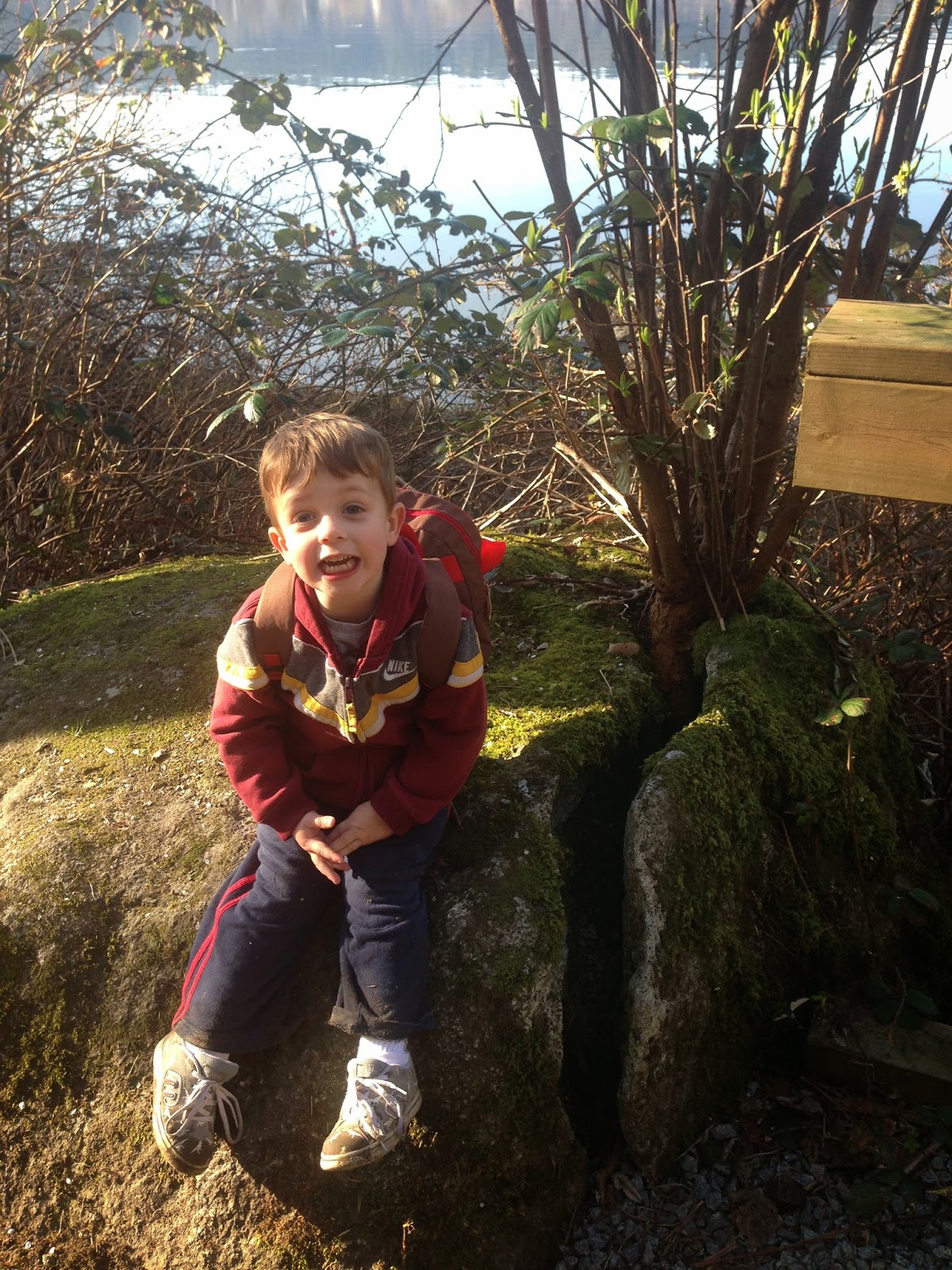 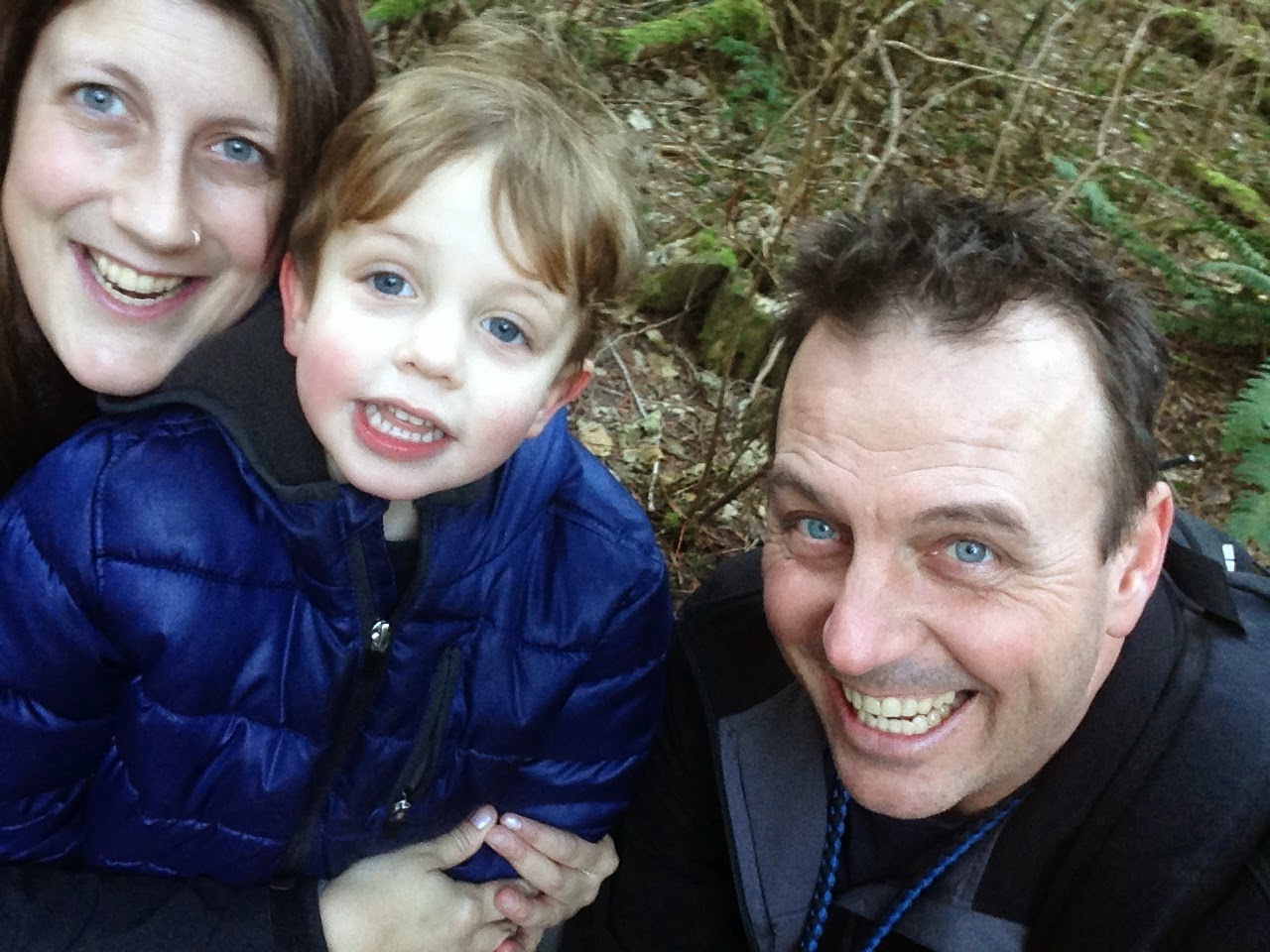 I will be flying to Edmonton at the beginning of June with my little guy, and as you can see by the pics above, I do a lot of caching with him. I have a bunch of challenge caches that I will be getting and also will be going to the Telus world of Science to do Groundspeaks GPS Adventure Maze. The cool part is I will be hooking up with The Go Team!! from Vancouver Island to head in there together. But more about that in next months blog. 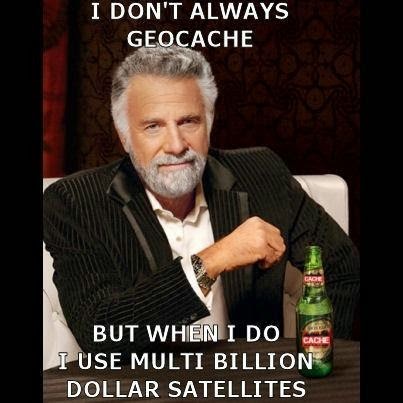 Well that's it for this month
Keep on caching
Chris Yuill
Magicman65
at April 29, 2015