So far this year in the month of January and beginning of February, I have not done a whole lot of caching but I have gotten 3 FTF's(First to Find) One was a puzzle cache while the other two were just traditional caches. I also went after another one and met up with another cacher when I arrived at GZ. We looked for some time, but were unable to come up with the cache. I left after about a half hour, and he stayed there until he was joined by another cacher and they found it after some more searching.

NOTE: The highlighted words in my blog can be clicked on as they are links to other cool stuff!!
PS: On the right hand side of this webpage is where you can find my YouTube, Twitter, Instagram, and Google Plus links. Please feel free to check them out and follow or subscribe!!!

In January I went to the Victoria Magic Circle annual banquet. It is a great event every year, and although I do not live there anymore, I am still a member of this great club I.B.M. ring#183
I went over early to help set up and run the sound for the evening. I also, like in past years organized the close up performers. We have a bunch of great talent in this club and we had 14 close up guys including myself doing their thing. Last year I had the great honor of receiving the "Farquhar Award", and this year it was my privilege to share the stage with Shawn Farquhar and present it to Steve Hignett for all his hard work he has done over the years for the club. Congrats again Steve!!!


There was a cool article in FTF Geocacher Magazine this month on a cacher called Magicman65. Cool looking guy, check it out!!!

Also received my B.C.G.A. geocoin this month. They celebrate their 10th year anniversary.
I was the Vice President of the B.C.G.A. from 2011 thru 2014
If you live and cache in BC, you should become a member of this fine association.

I was interviewed on the Dave Attwood show podcast this month also. We talked about magic and some of the latest awards I have won. Was a really fun interview with Dave Attwood and Steve Hignett. You can listen to it here:
Dave Attwood Podcast


For the February long weekend, we went down to the states to Grand Mound, Washington. We stayed at Great wolf Lodge, and while there I was able to grab a few local caches in the area. I love caches that are at historical spots and such, like this one at the start of the Oregon Trail.
On some of the Facebook caching pages that I am on, a few people have asked how to find a second or third set of coordinates when using a smart phone only. I designed an "Instructable" to help those who have been asking and for those that want to know how. You can check it out here: Saving a new waypoint

This banquet was an awesome event, the new executive was all voted in, and then we had some excellent food, followed by a show by Bizzaro the Optical Illusionist.

Certificates are awarded for past achievements and awards, and as you can see by the pic, I received a few. lol 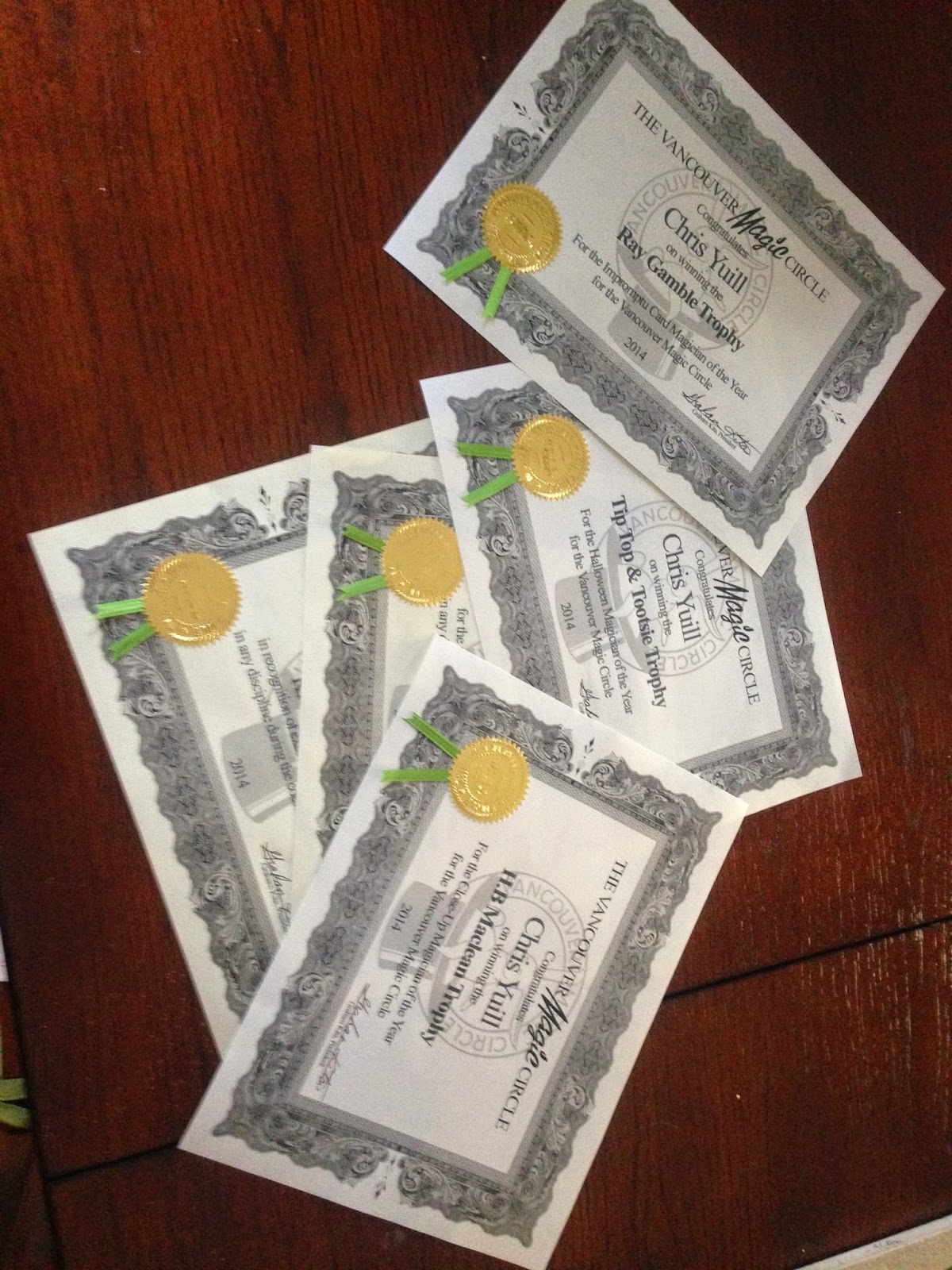 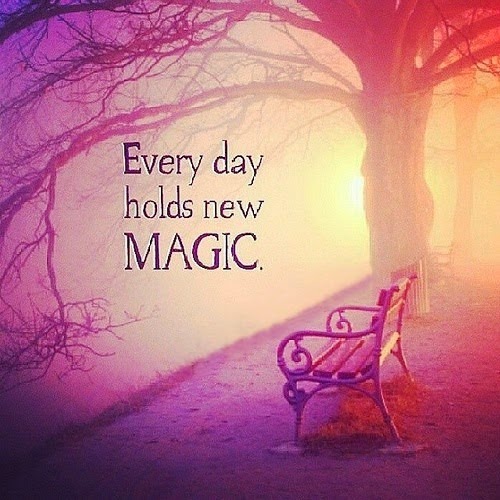