My little guy and me flew to Alberta on Boxing day to visit for a week. We grabbed a cache while on route from airport to Fort Saskatchewan, that I tried to get the last time I came to town. Could not find it then, but had no trouble this time. Grabbed several caches while in town, including one aptly named Rudolph park. A nice spot for a winter cache. 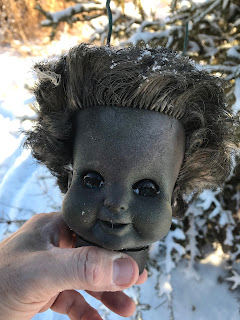 This cache was a bit creepy!!!

While on our Alberta trip, we met a local cacher at a cache we were grabbing on New Years day. He gave me a few Travel bugs to take back to BC with me. When I logged them, I added a link to this blog. He then read my last months blog and he answered the question from the contest and won the SWAG bag for the answer to 60th blog question.
The question was, how many FTF's (First To Find) have I found as of Dec 23/16
The answer was 354 FTF's......WOW!!! (These can be seen on my profile page at "Geocaching.com"

Congrats again ScooterRichard!!! This is a pic of what I sent him. A couple of new geocoins, some pins, and a bison tube.....Enjoy!!


Did a quick trip to Vancouver Island for a couple of shows.

While there I stopped by Canada's largest Ammo Can "Made In Canada, Eh" to drop off the TB's I got in Alberta.
I chatted with the CO (who is a friend of mine), for a bit before heading down the road, to my show that night in Port Alberni.


I also grabbed Two cool caches right near each other in Nanaimo, that were a very cool natural phenomenon.

One was called "Natures Arch" which was a huge boulder balanced between other large boulders.

And the other was called "Abyss!"  which was a crack in the earth, but unsure how deep it went!


Also went back to the island to Victoria a week later to watch a magician friend of mine perform his new show at the Oak Bay Hotel in the David Foster Theatre. Grabbed a few caches while over there including 2008 Jasmer Challenge
The Jasmer challenge is Popular in the United States, the Jasmer asks geocachers to find one cache hidden in every month since geocaching began in May 2000. As of today, that means finding 201 caches that were hidden every month of the year since caching was started. To give you a sense of the difficulty of this challenge, there are under 150 caches hidden in 2000 still enabled.
I have completed my Jasmer chart for all of 2002 and every year after that up to Sept. 2016.
Looks as if I have to grab two more recent ones to fill in a couple of months. 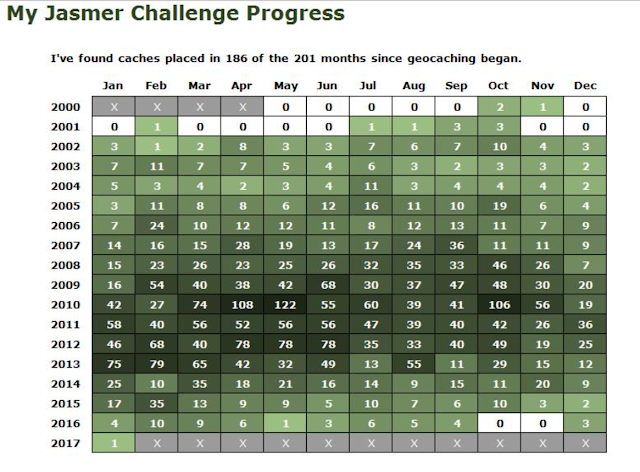 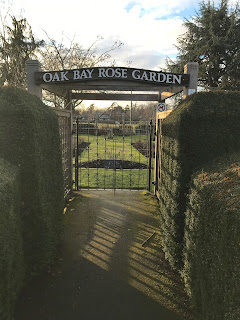 Also found a cleverly hidden cache as you can see by the pictures: 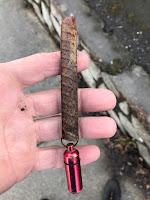 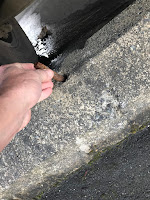 I will not mention the name of the cache so as not to give it away!! 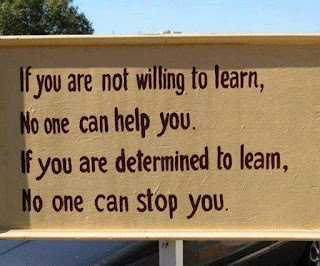